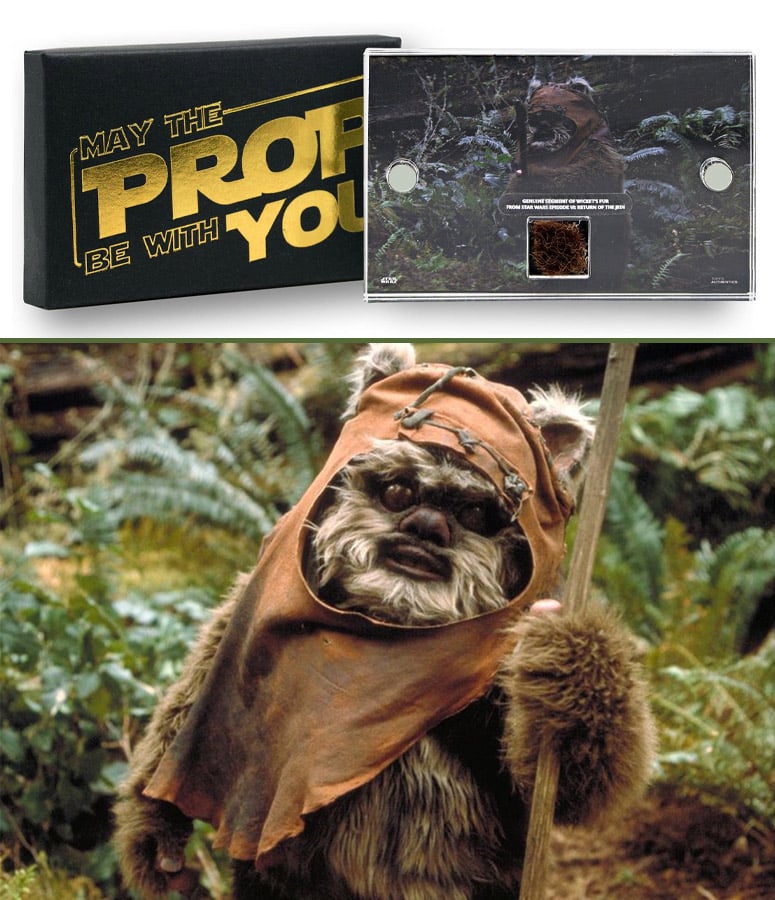 Hunting Ewoks on the Forest Moon of Endor is a great way to help keep their population in balance, reduce Speeder Bike collisions, prevent expensive damage to Imperial military installations, and get in a fantastic workout... since they viciously fight back. It's also way more exciting than Nerf herding. Unfortunately, it's a little difficult for Earthlings to travel to a galaxy so far, far away without a spaceship and a functioning HyperDrive. However, if you still want a small Ewok trophy to show off to your fellow Predators (same universe), can I interest you in some genuine Ewok Fur instead?

While it is genuine Ewok fur, no actual Ewoks were hunted down for their furry hides. This little 1 cm swatch of authentic Ewok fur was cut from the original Wicket Ewok costume used in Star Wars: Return of the Jedi and encased in a three-part acrylic block that includes a signed certificate of authenticity and a photo card of Wicket. They also sell pieces of Logray and Teebo's Ewok fur, a piece of the Krayt Dragon skeleton on Tattooine, and a small strip of the sail from Jabba's Sail Barge. Unfortunately, the giant jar of Rancor drool is sold out. Yub Nub!

► Etsy.com
► Find It On Amazon.com
When you buy through links on this site, we may earn an affiliate commission. As an Amazon Associate we earn from qualifying purchases. 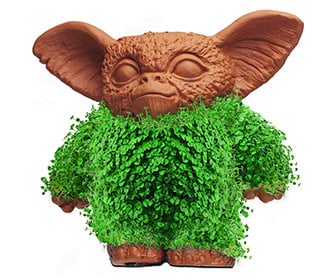 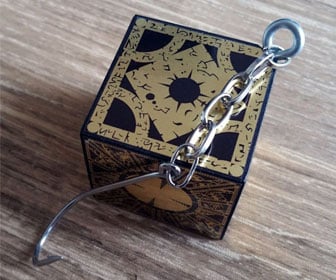 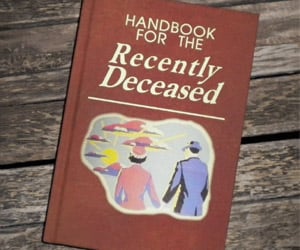 Handbook for the Recently Deceased from Beetlejuice 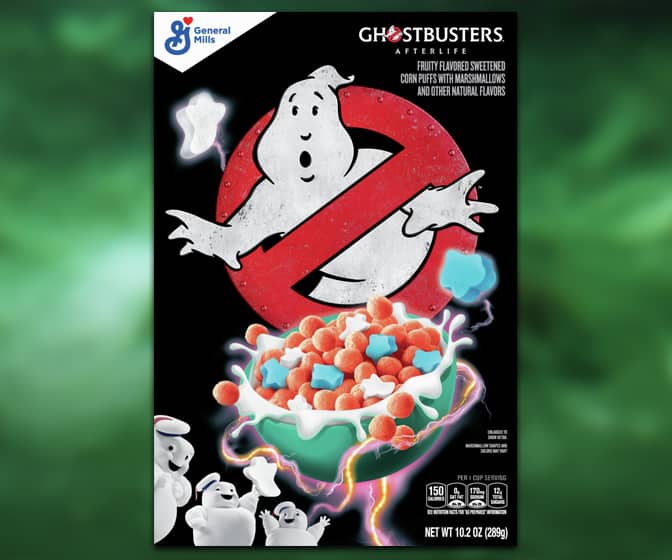 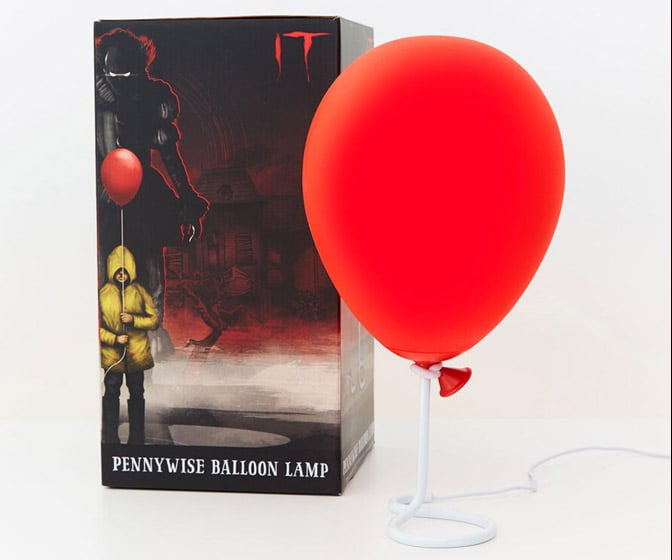 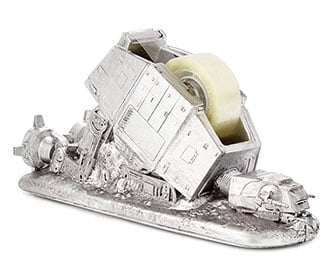 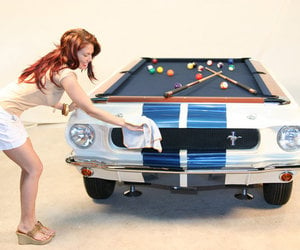 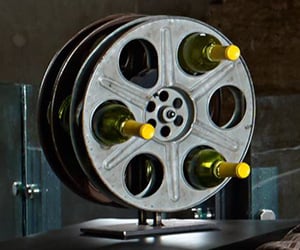 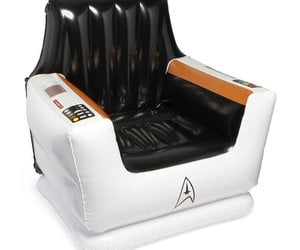 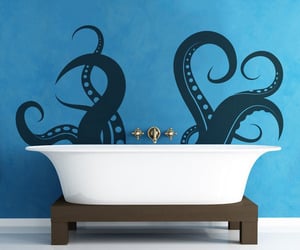 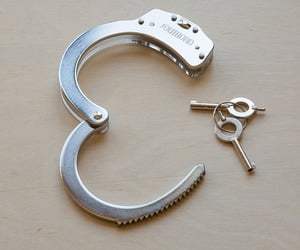 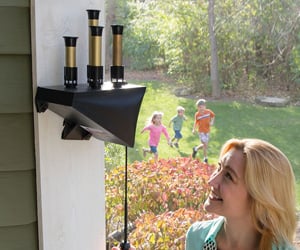 Pneumatic Train Whistle for the Porch 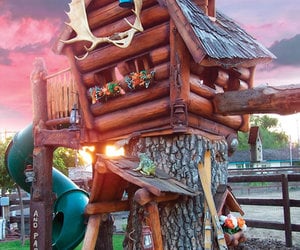 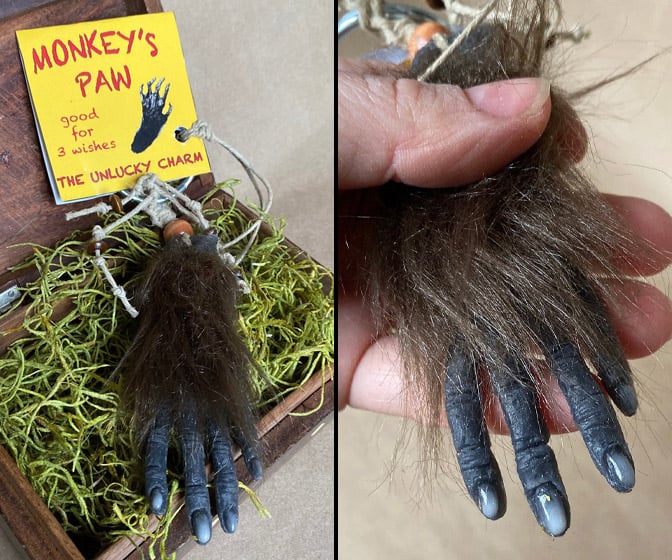 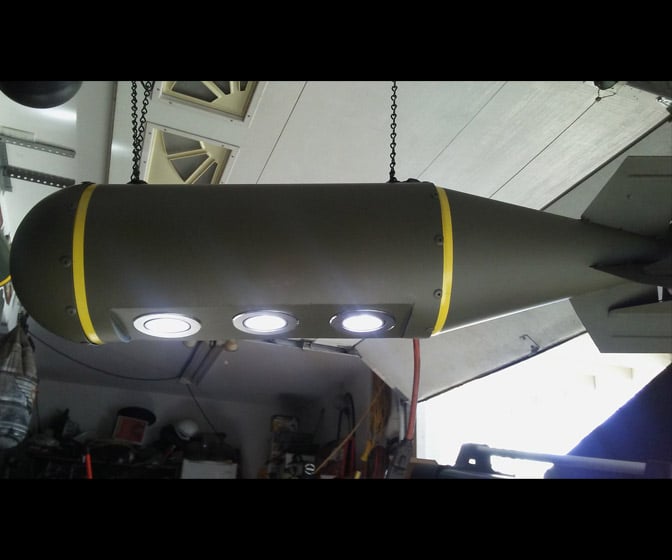 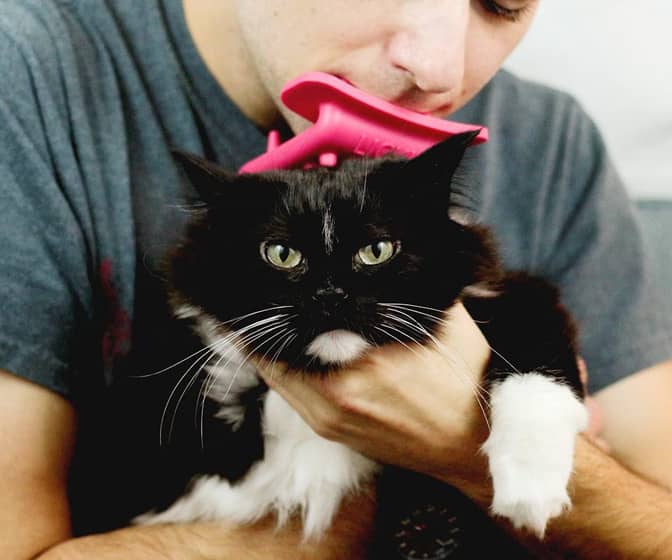 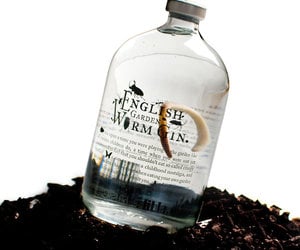 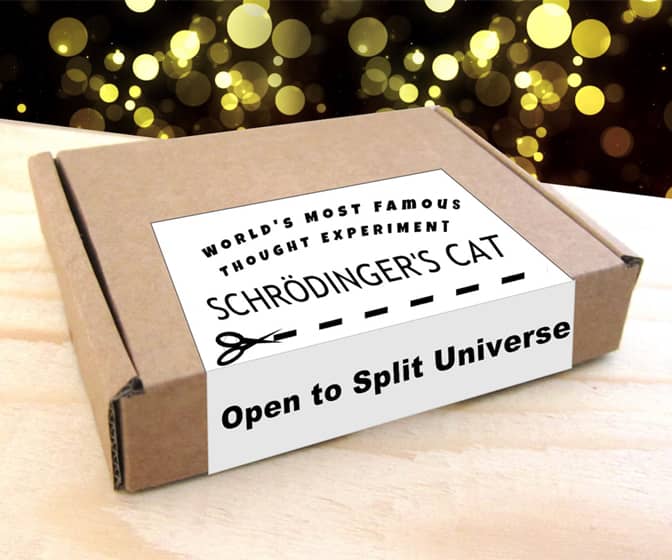 Schrodinger's Cat In A Box Thought Experiment
▼    View All Things    ▼