In the 21st century, paranoia is growing as more and more gadgets are being equipped with mini video cameras that can easily record your every move and conversation. Well, now you too can jump into the spy game with a device that is even more inconspicuous and practically undetectable.

The cool new Shirt Button Spy Video Camera is an ingenious micro video camera that is discreetly disguised as a standard shirt button. Before you go out on your mission, simply choose from ten different included button colors that match your attire and slip the camera through the hole. Behind the button is a pinhole lens and a microphone that can record audio and video for up to 90 minutes on a 4-5 hour charge via USB. To start and stop the recording, simply hold the included magnetic ring close to the button for a second. No one will have any clue that you're secretly recording. It records 15fps video at VGA 640 x 480 resolution and captures 1280x1024 still pictures on 4GB of internal memory

Please use this secret spy camera for good and not evil!

► JapanTrendShop.com
► Find It On Amazon.com
When you buy through links on this site, we may earn an affiliate commission. As an Amazon Associate we earn from qualifying purchases. 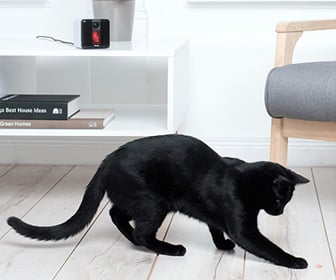 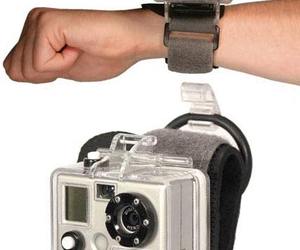 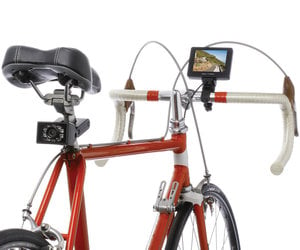 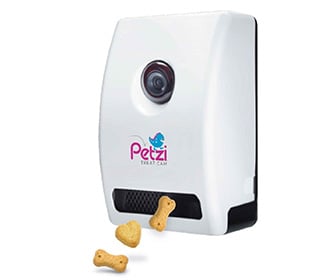 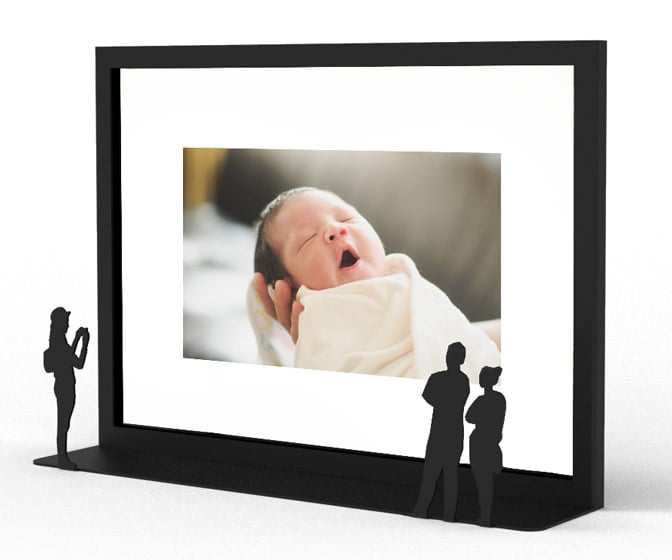 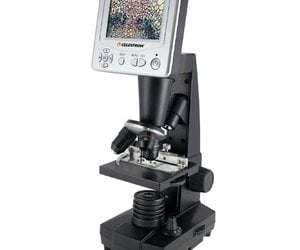 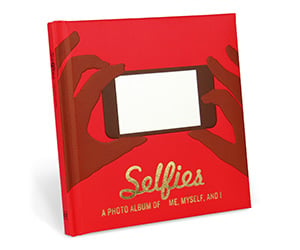 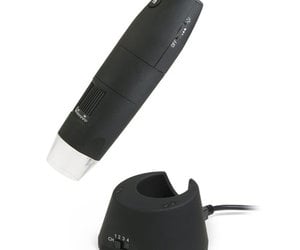 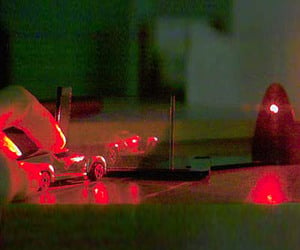 Make Your Own Hologram Kit 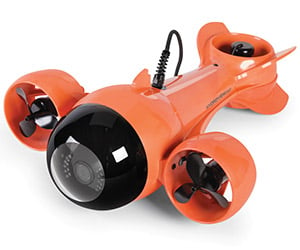 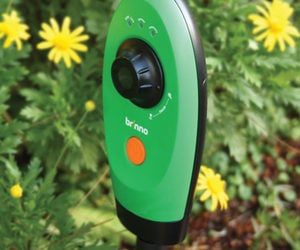 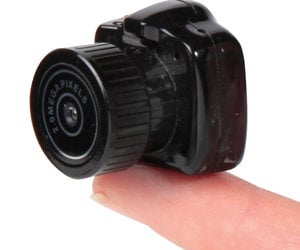 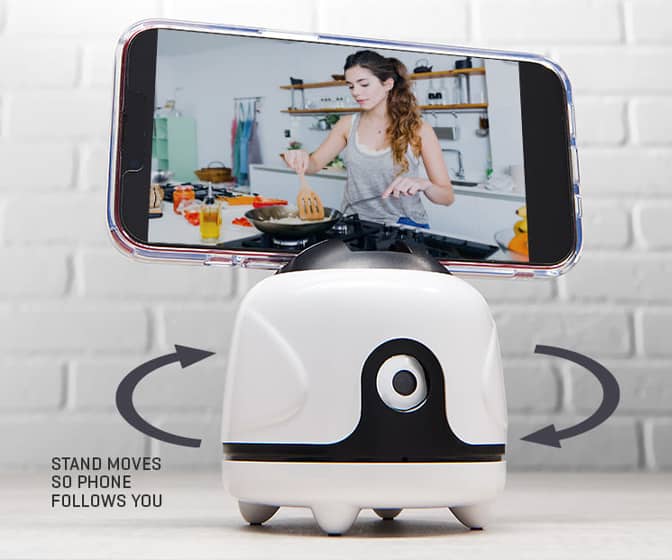 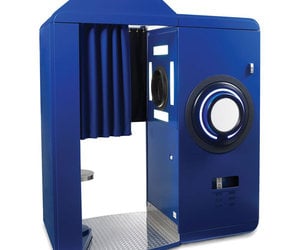 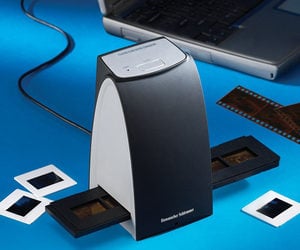 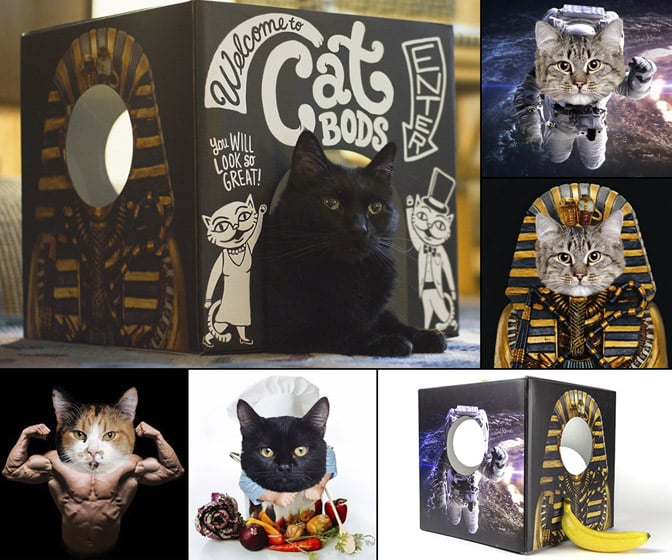 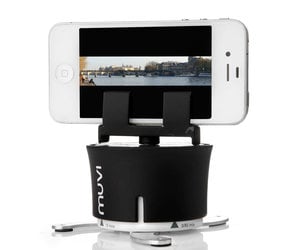