You don't know the power of the Dark Side, but you can learn the benefits of saving your money with the sinister Darth Vader Bust Bank! Actually, the Think Geek website summed it up WAY better than anything I've got, so enjoy...

"The Emperor spent a lot of dough on building the Death Star. It had every amenity an artificial planet could offer: soaking tubs, day spa, and a giant laser cannon. But then it got blown up. As penance, the Emperor ordered Darth Vader to use his own allowance to finance the construction of a second Death Star. So, Vader emptied his piggy banks and... well, you know the rest (now you know the real reason why the second Death Star was unfinished - Vader ran out of change)! But did you know that all of Vader's piggy banks looked just like him? True story."

► Amazon.com
When you buy through links on this site, we may earn an affiliate commission. As an Amazon Associate we earn from qualifying purchases. 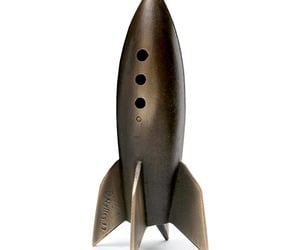 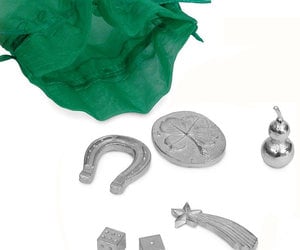 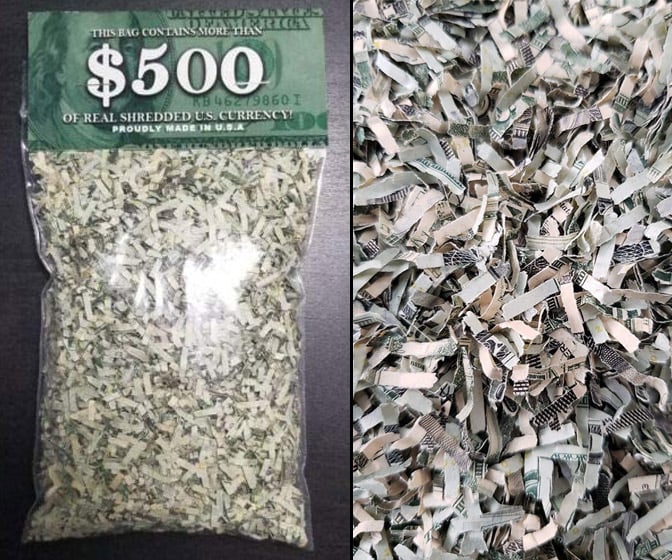 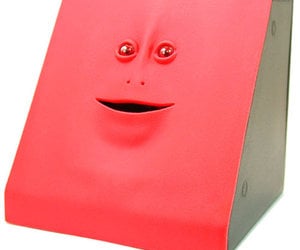 Facebank is Hungry for Coins! 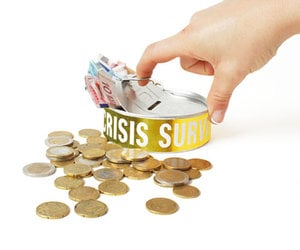 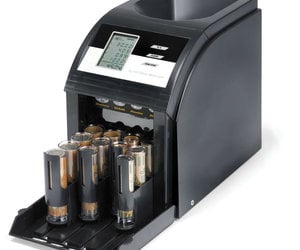 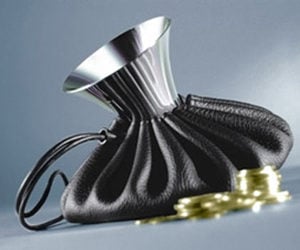 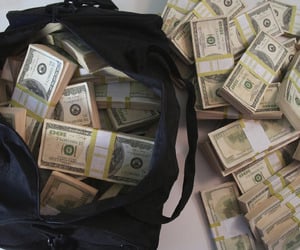 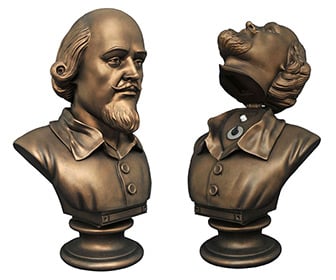 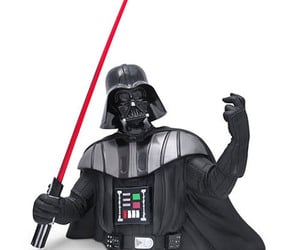 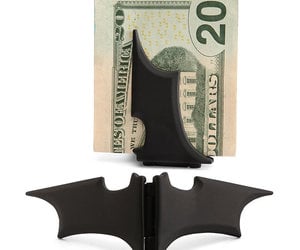 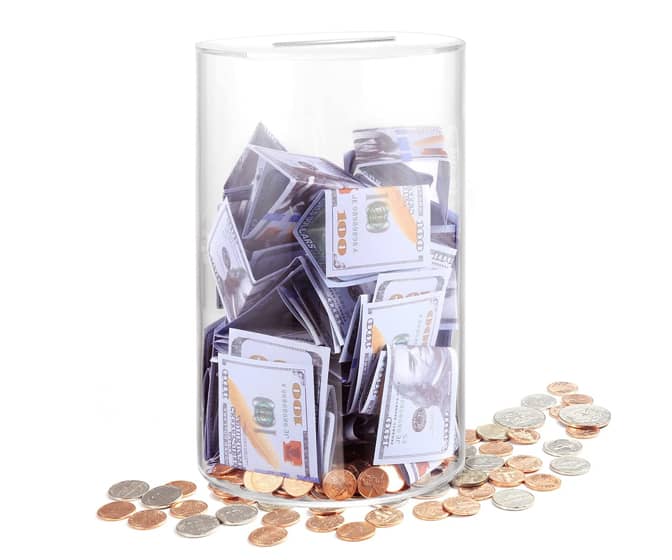 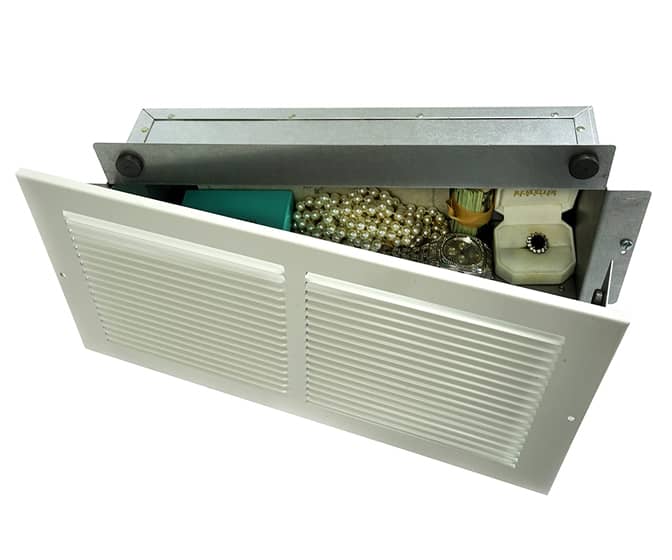 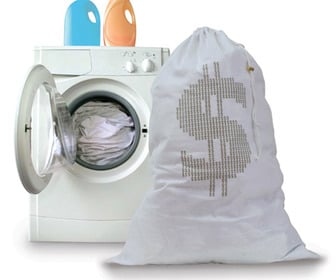 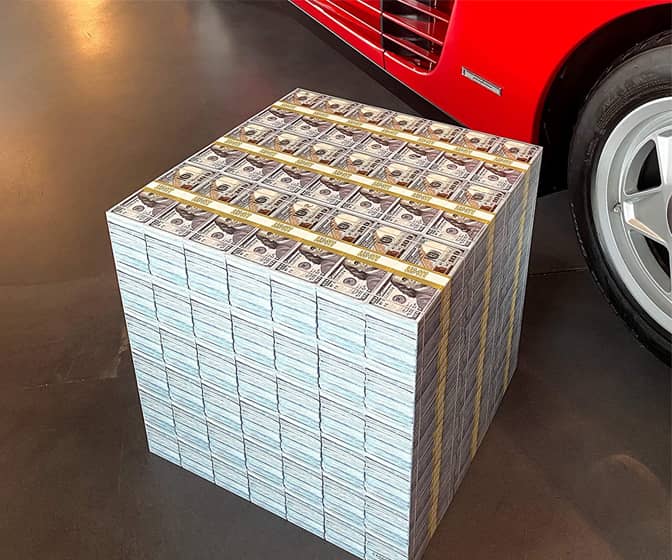 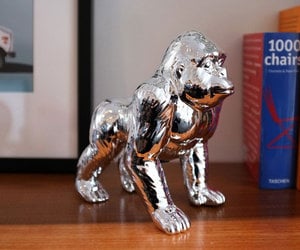 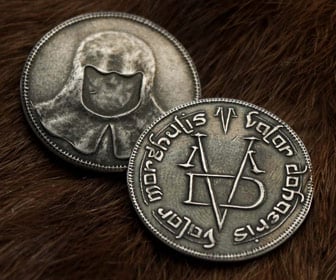