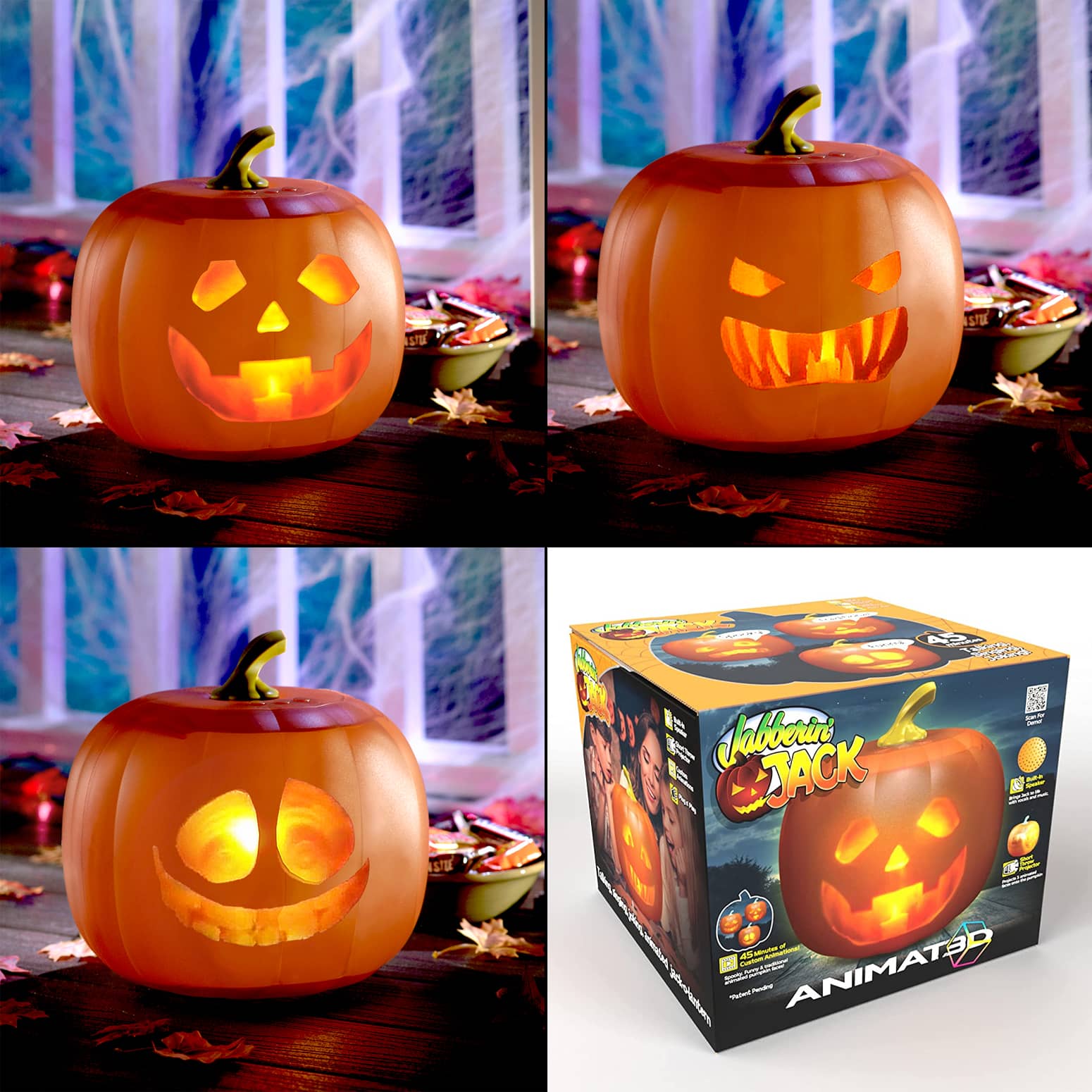 This Halloween, after messily scooping out some poor pumpkin, carving a creepy face into the side of its body, and shoving a lit candle into its mouth... can you blame it for not talking? This cool new ANIMAT3D Jabberin' Jack from Mindscope Products may look like a real pumpkin, except this one actually comes to life with 3 different animated jack-o-lantern character faces that talk, tell jokes, and sing - no scooping, carving, or supernatural pumpkin possession required. An internal short throw projector projects realistic animated jack-o-lantern faces (Spooky, Traditional, or Funny) onto the front of the pumpkin to create the illusion that it's talking and each character speaks over 40 lines of jokes and phrases and sings 3 different songs through a built-in speaker for over 70 minutes of Halloween night entertainment that is sure to wow the little trick-or-treaters and make real pumpkins in their patches sigh with relief. Check out this video to see it in action. Cool huh?

Also be sure to check out the equally cool Eek The Cat, an animated talking, singing, and joking black cat that uses the same technology.

► Hammacher.com
► MindscopeProducts.com
► Find It On Amazon.com
When you buy through links on this site, we may earn an affiliate commission. As an Amazon Associate we earn from qualifying purchases.

Simon Strikes Back / The Ickis
Amazon.com
$1.99 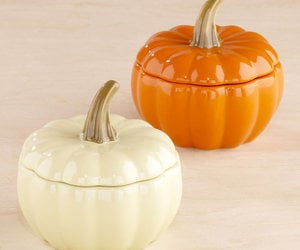 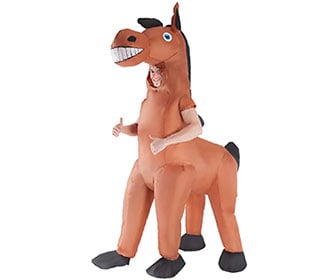 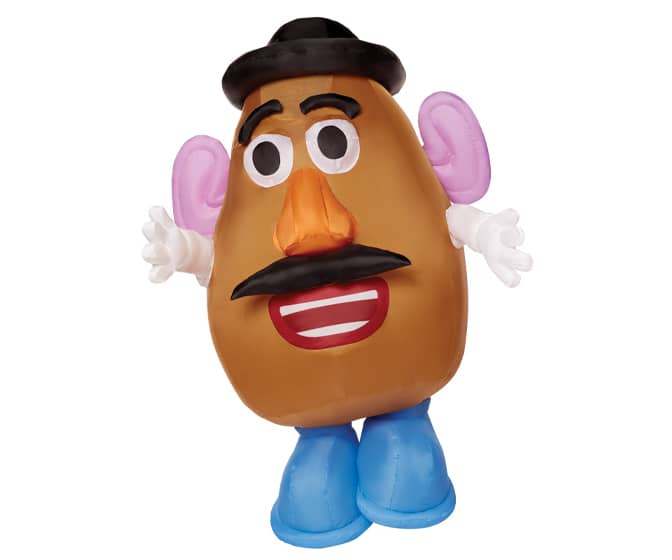 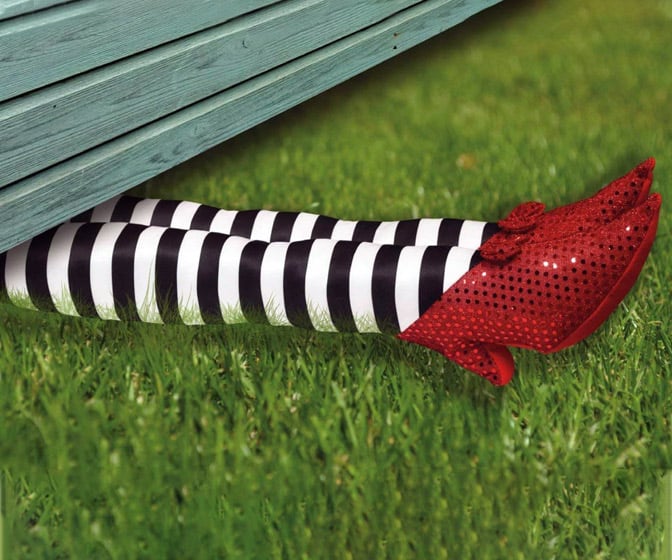 Wicked Witch Of The East Legs 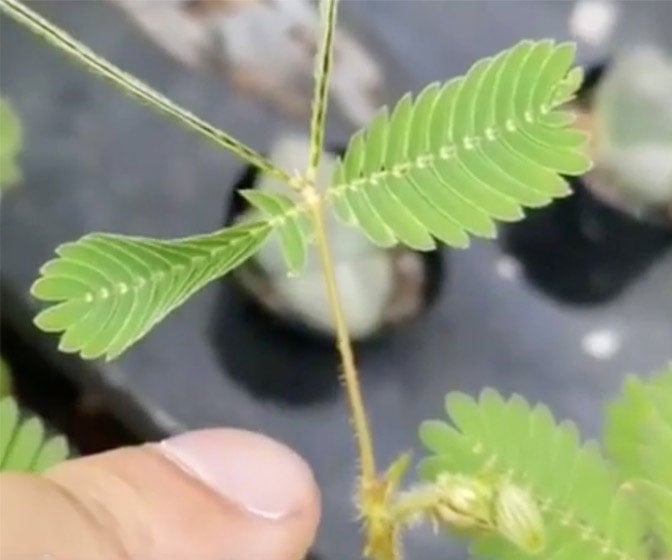 Zombie Plant - Touch It and It Plays Dead! 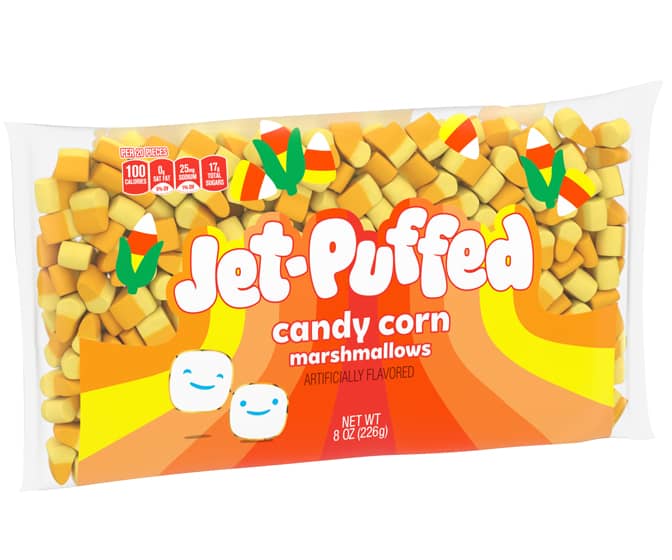 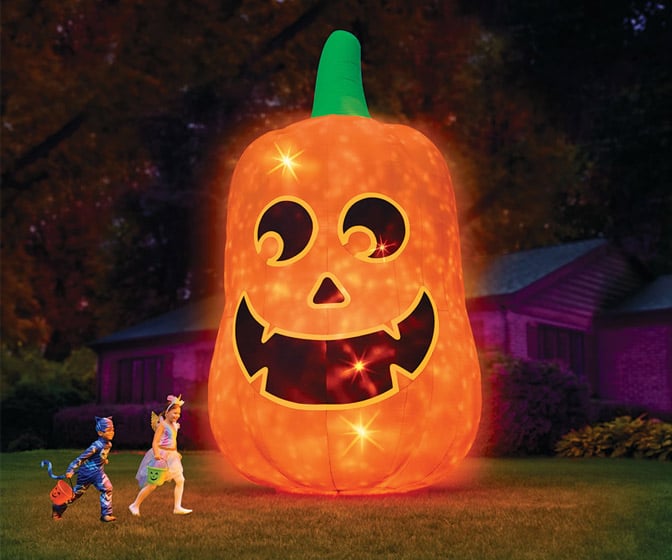 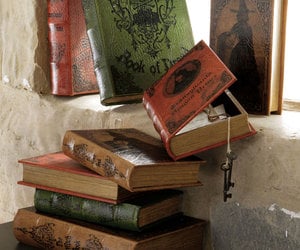 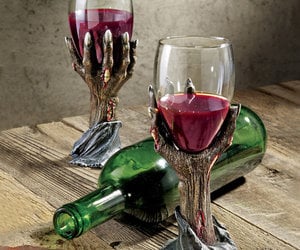 Toast Of The Zombie Sculptural Goblet 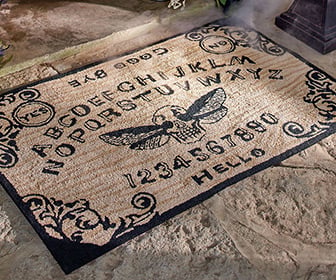 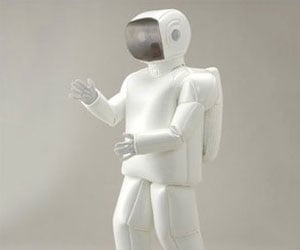 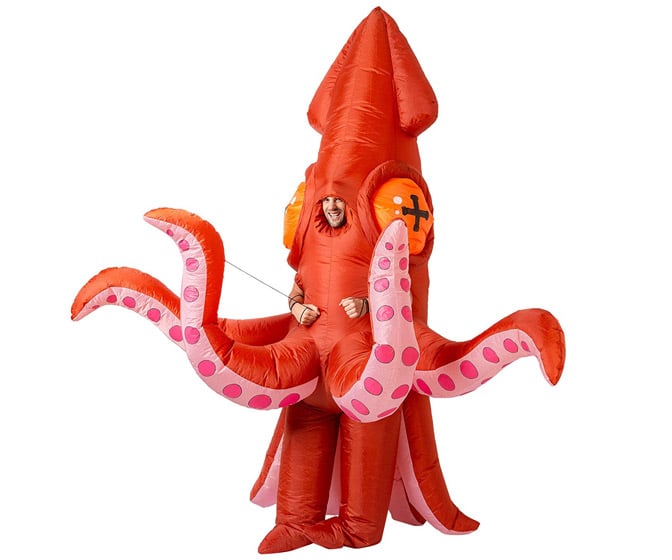 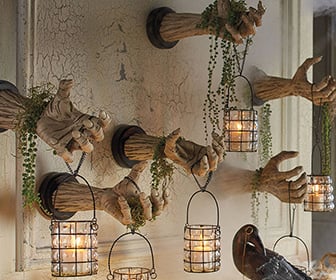 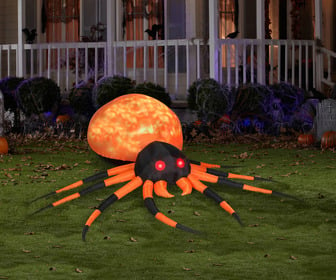 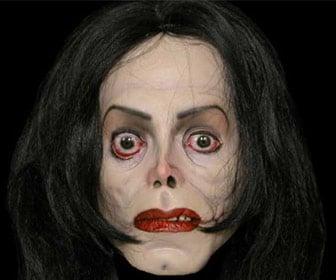 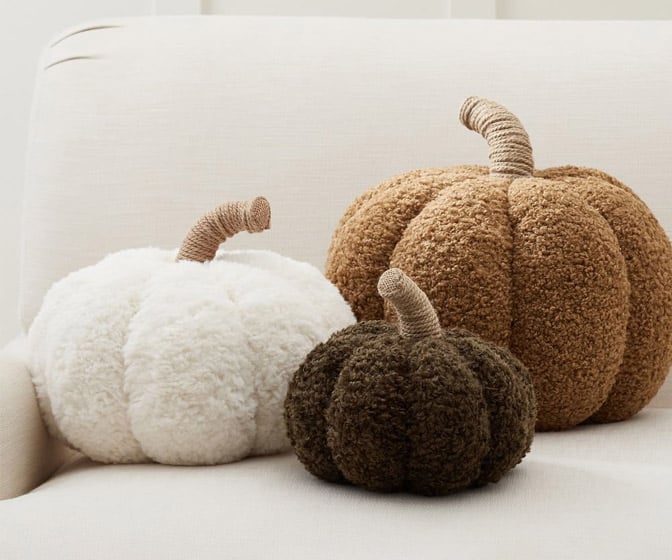