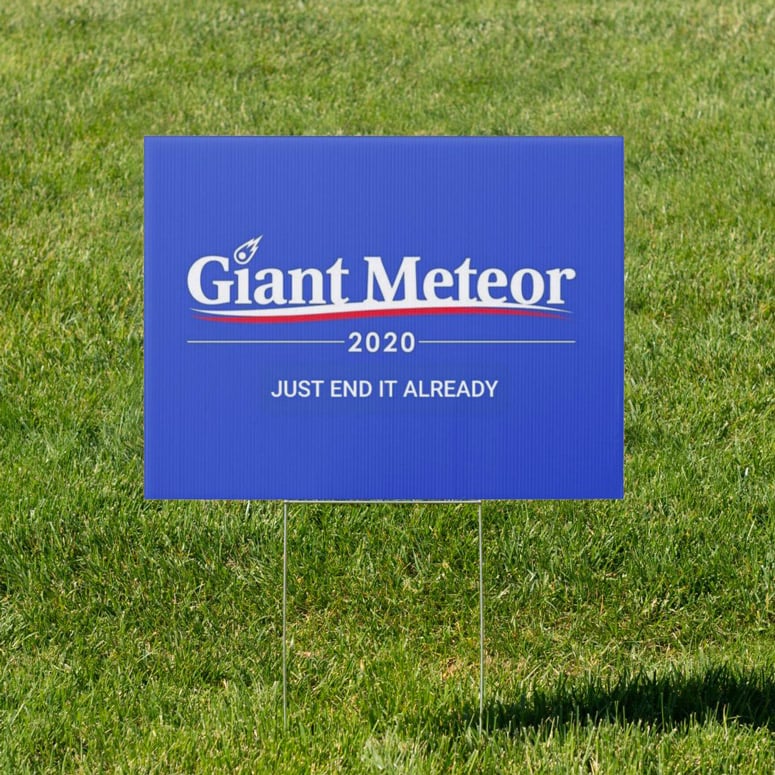 Massive Australian bushfires, devastating California wildfires, a nightmarish global pandemic that shutdown an entire planet, a terrifying run on toilet paper, biblical plagues of locusts and murder hornets, everything the least bit entertaining postponed and closed… maybe forever, squirrels with bubonic plague, out of control Karens yelling everywhere, everyone being cancelled and banished into exile, historical civil unrest, unemployment on the rise, furious peaceful protestors marching through the streets, small businesses going bankrupt, cities on fire that are not Detroit, endless barrages of huge natural disasters, nonstop fireworks exploding everywhere for no reason, doomscrolling before anxiety-ridden, sleepless nights in bed, and then there's the inevitable second wave of the plague coming soon to ruin everyone's first normal, boring day.

As of this writing, we're not even out of July 2020 yet, so there's still plenty of time left in the year for a cataclysmic supervolcano eruption, the Big One cracking California off into the salty drink, World War III in the middle of an alien invasion, undead zombies rising from their graves to defend their statues from being punched and toppled, a few nuclear reactor meltdowns causing infected bats to mutate into gigantic winged monsters, redheads protesting against gingerbread men, feminists protesting against gingerbread men too, unhinged social media outrage for gingerbread men to just be renamed spicy cookie beings, oh, and there's another presidential election coming up in November that will most likely bring us all together in peace and harmony before the year is up.

Speaking of this election, I have decided to vote for the more boring, moderate third party candidate this year who has just decided to enter the race... Giant Meteor! This powerful, no-nonsense candidate knows how to get things done, can solve all the country's problems including the rest of the world's, and has decided to keep it simple by promising to Just End It Already! I plan to support Giant Meteor's campaign by placing this cool new Giant Meteor 2020 Yard Sign proudly on my front lawn for the entire neighborhood to enjoy and rally behind... or punch and scream at.

Now, I know what you're thinking. Sure, Giant Meteor isn't quite as bright as Giant Comet, who just left the race early, and it really should have been called either Giant Meteorite or even Giant Asteroid instead, because meteors just vaporize in the atmosphere as shooting stars without making much of an impact. Anyways, what difference, at this point, does it make!? I hear that Giant Meteor is considering Heat Death of the Universe for its running mate and is on top of most polls for the next big thing to occur in 2020. Best of all, since Giant Meteor is already rich in valuable precious metals, it will be self-funding its campaign all the way down to an Earth-shattering victory. It can't even be cancelled! ☄️🤣🤔😳😱💥

► Zazzle.com
► Find It On Amazon.com
When you buy through links on this site, we may earn an affiliate commission. As an Amazon Associate we earn from qualifying purchases. 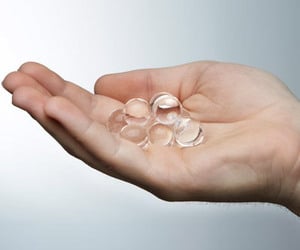 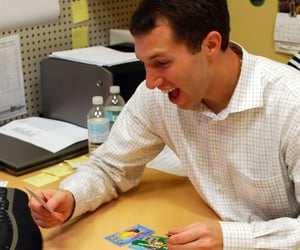 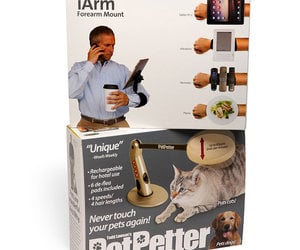 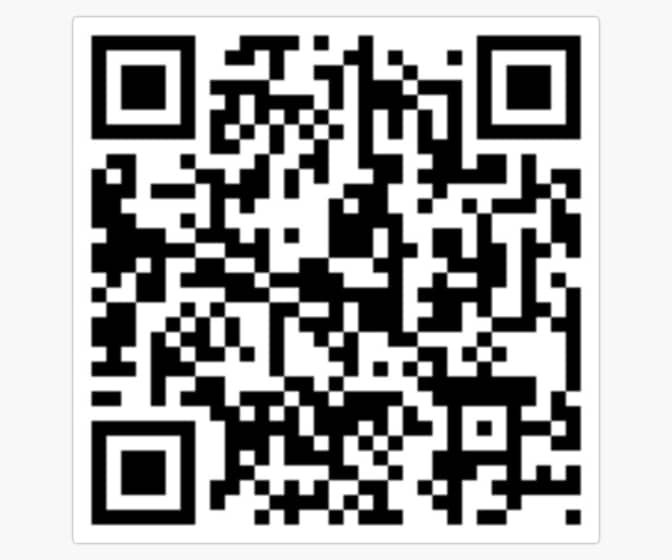 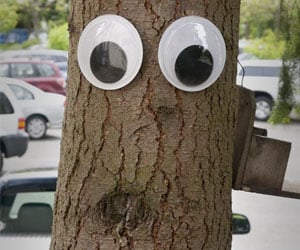 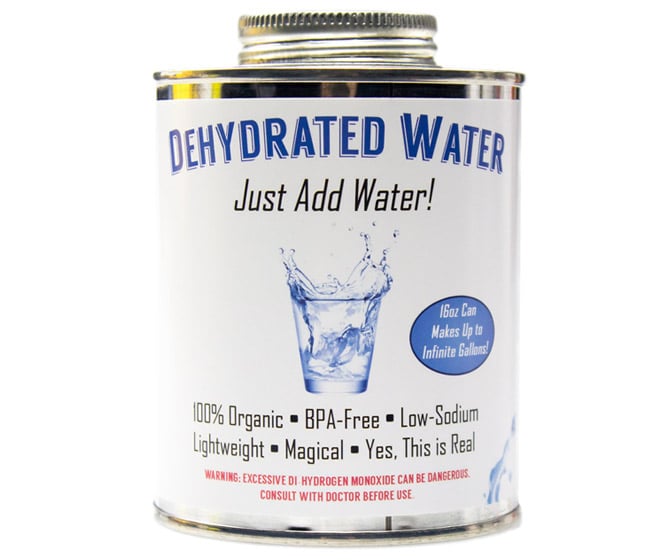 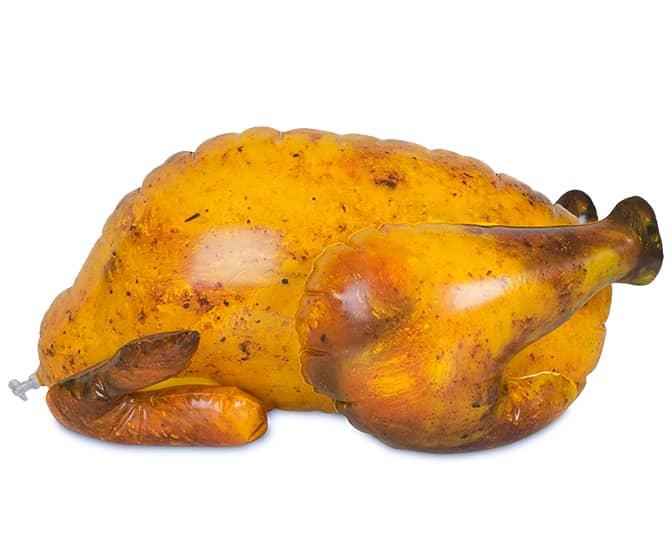 Useless Box - Turn It On and It Turns Itself Off! 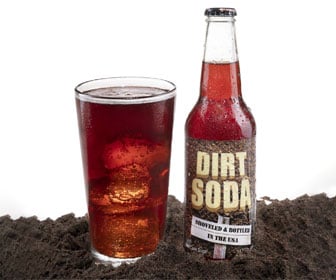 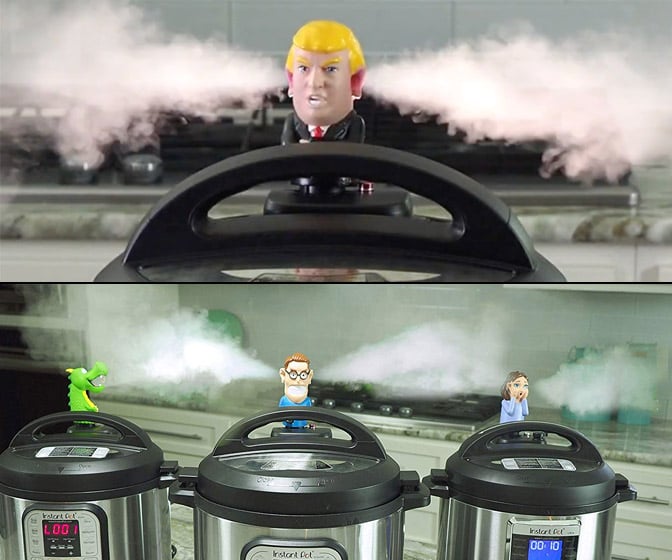 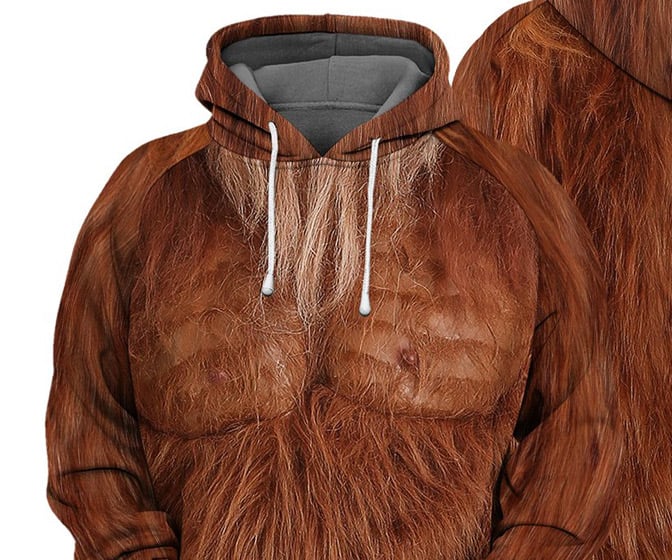 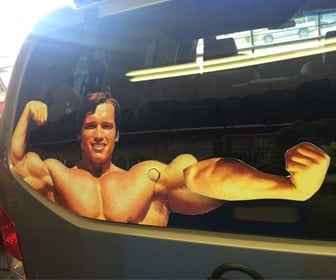 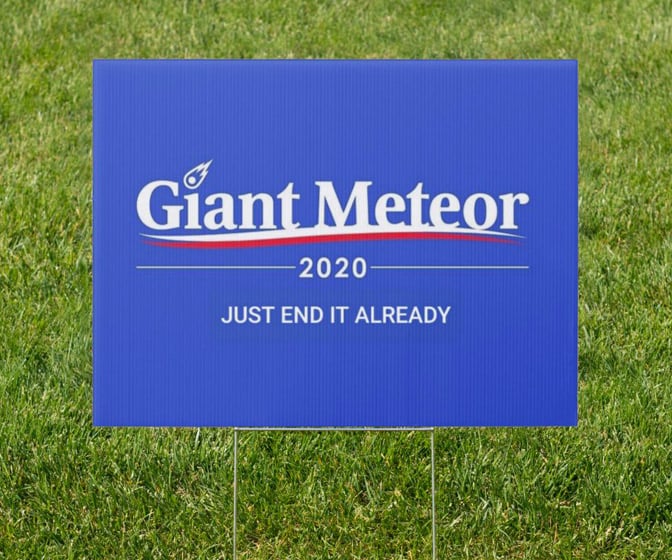 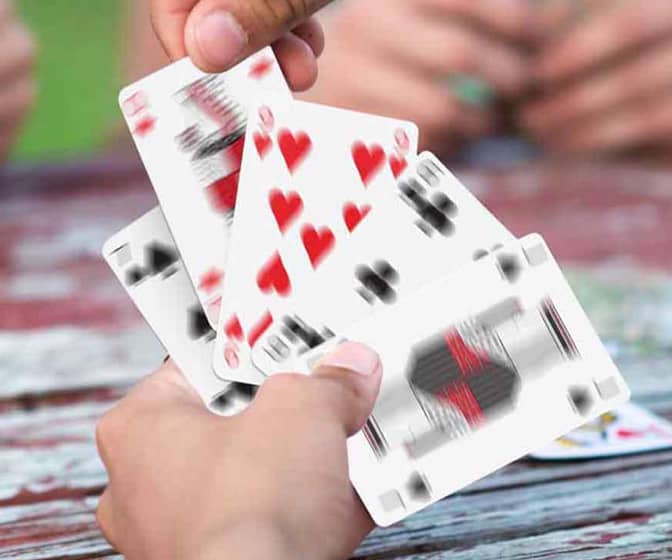 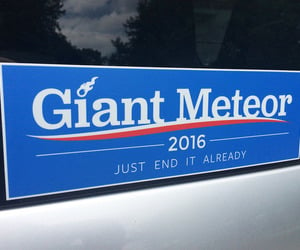 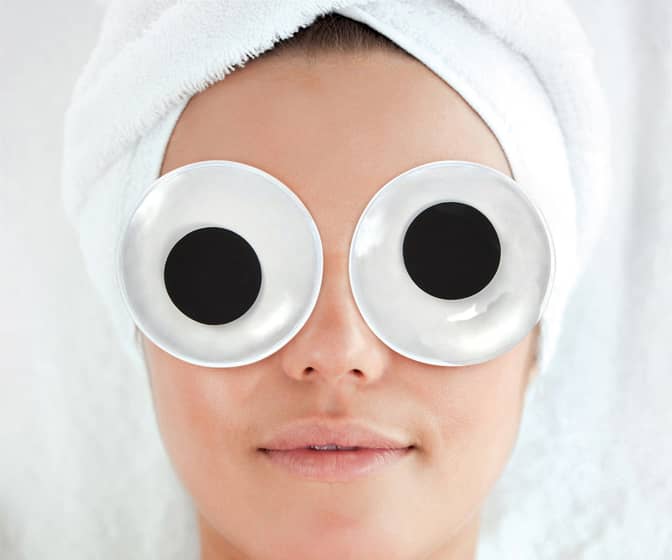 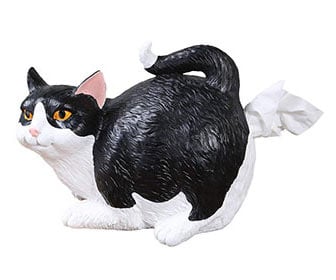