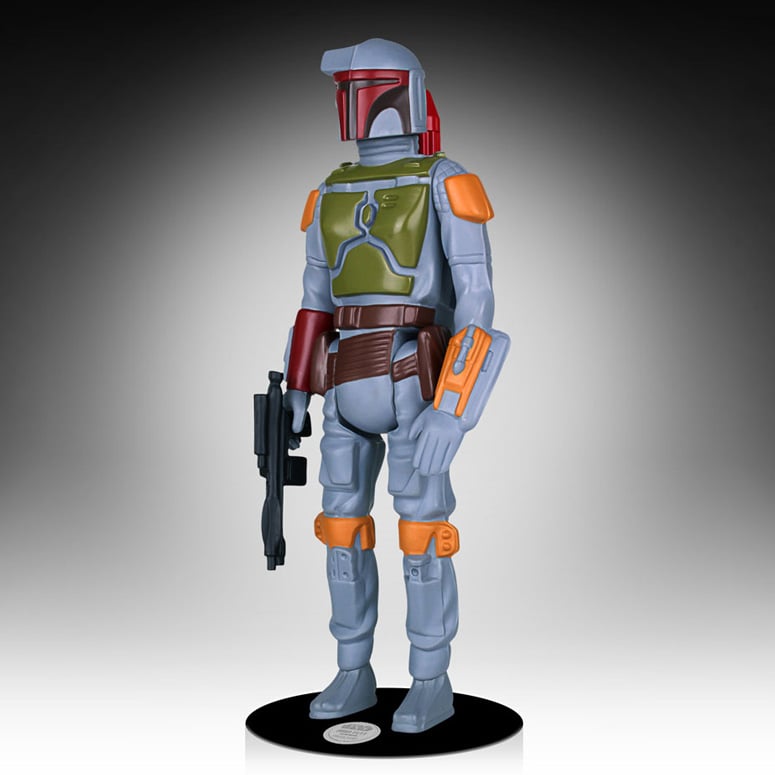 Remember those little Star Wars Kenner action figures from the late 70s and 80s that you didn't keep mint in the box, buried in a sandbox, lost in the backyard before it got mowed, or let your Rancor Monster dog chew on? Well, those Star Wars Kenner action figures have been reproduced in a monumental way...lifesized! Yep, in addition to the recently released Darth Vader and Stormtrooper, now you can finally bring home the ultimate bounty hunter in the universe from a long, long time ago... the cool new Lifesize Star Wars Boba Fett Kenner Action Figure.

This massive six foot tall Boba Fett statue is a perfectly scaled up and hand-painted clone of an authentic mint-condition 3.75” original Boba Fett action figure that was digitally scanned. It's not only fully articulated like the original, it also features a scaled up blaster, and the same non-firing red rocket on his back that, if you remember, was originally announced as a firing version, but was changed for safety fears (source). If it actually fired on this version, you would be disintegrated for sure.

Anyways, this would make the perfect trophy for any Star Wars fan's home theater, office, living room, bedroom, bathroom, or even out in the backyard in an old school war with the Transformer toys, that unfortunately have not yet been recreated lifesized.

► EntertainmentEarth.com
► MonstersInMotion.com
► GentleGiantLtd.com
When you buy through links on this site, we may earn an affiliate commission. As an Amazon Associate we earn from qualifying purchases. 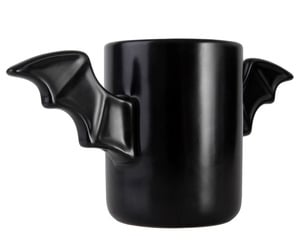 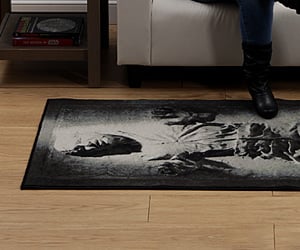 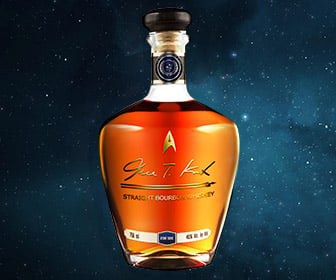 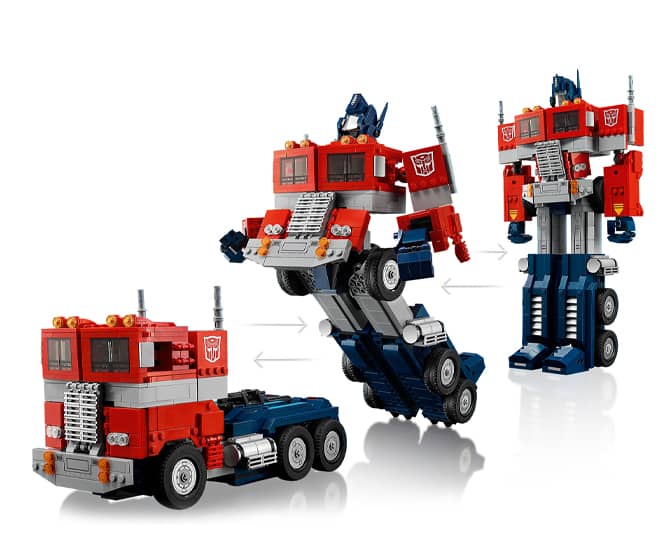 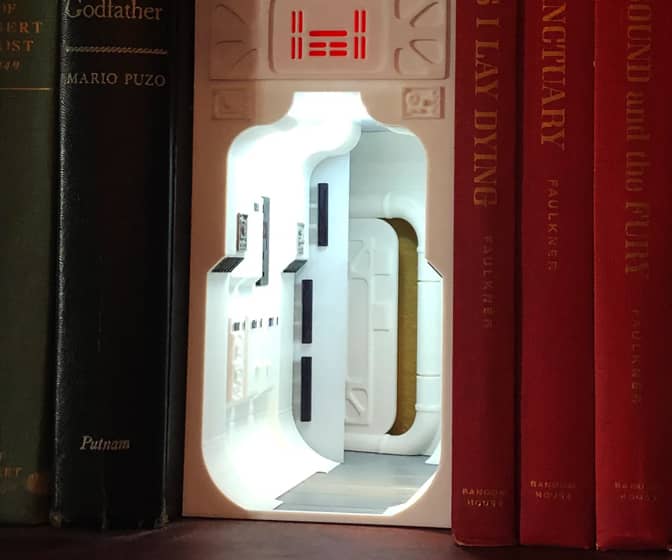 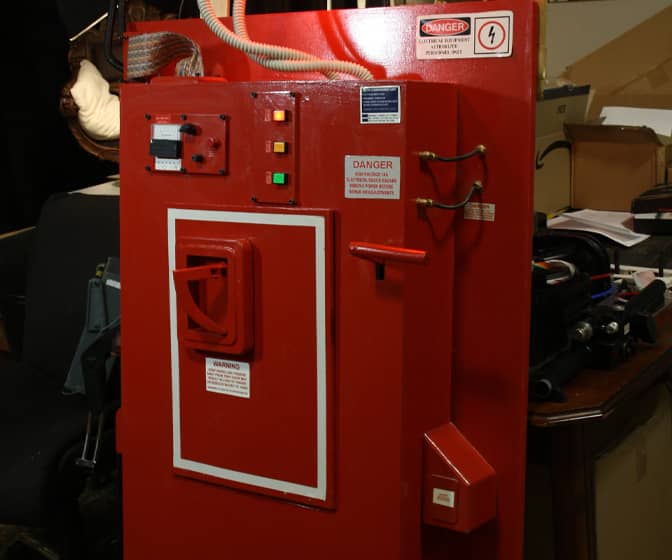 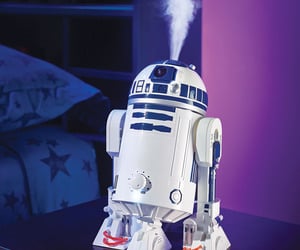 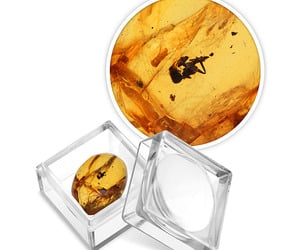 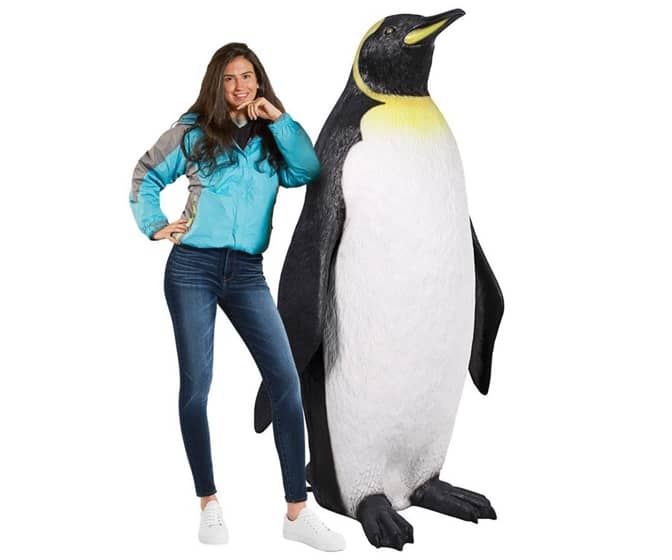 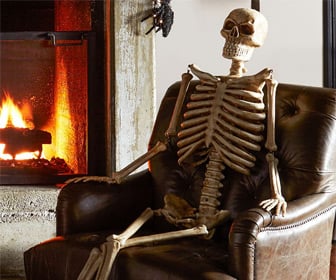 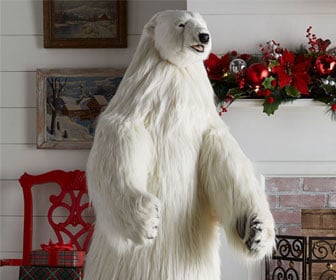 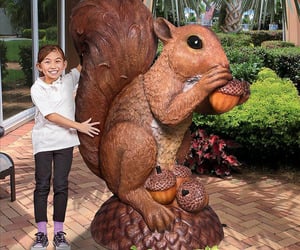 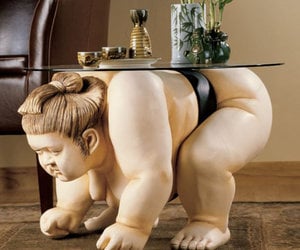 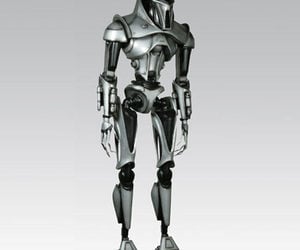 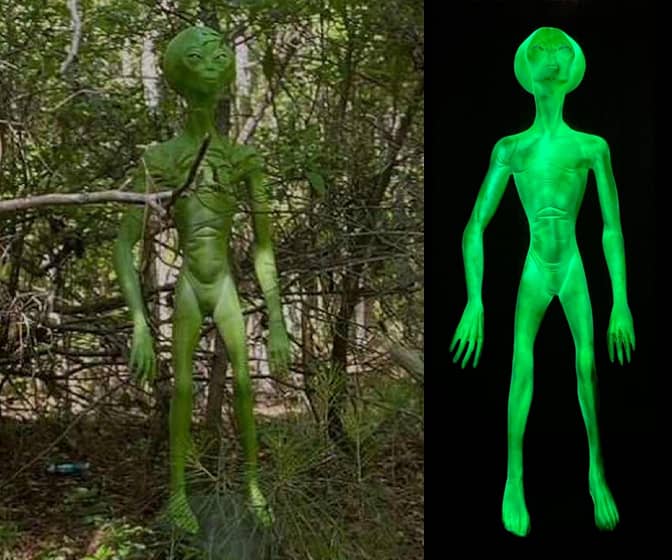 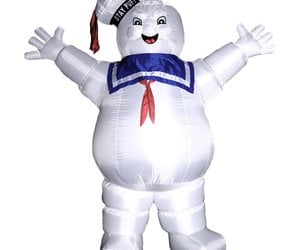