Blockbuster Party Game - For Anyone Who Has Ever Seen a Movie!

◎Find It
Blockbuster Party Game - For Anyone Who Has Ever Seen a Movie!
Back: Lucky Mouse - Whimsical Food Storage Container and Scoop 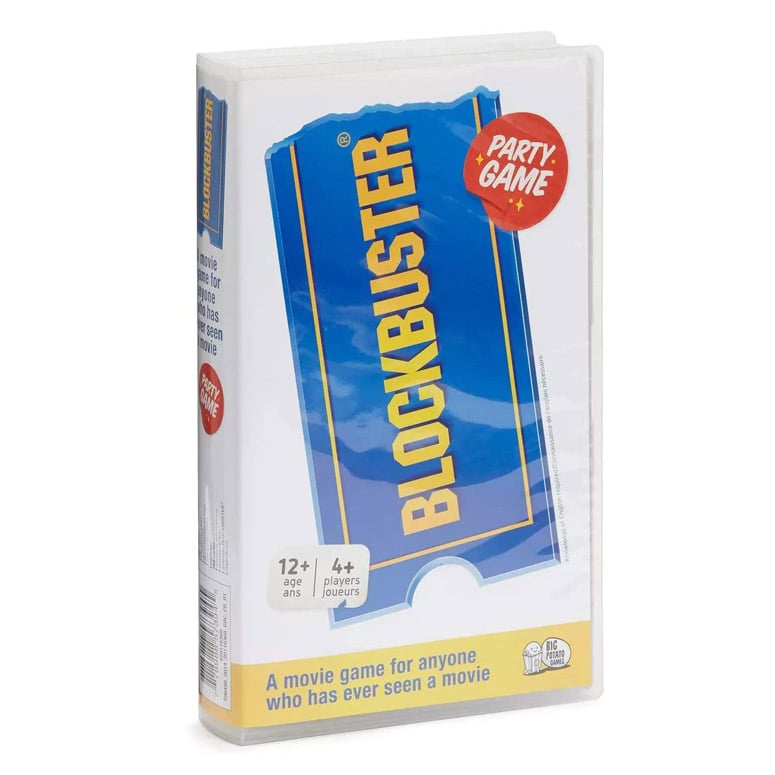 Blockbuster Party Game - For Anyone Who Has Ever Seen a Movie!

Way, way, way back in my day, if I wanted to rent a new movie to watch at home, I had to drive like 15 miles to a Blockbuster Video (rain, snow, or shine), fight through endless hordes of other people with the same idea for the exact same movie, discover that all 10,000 copies of the VHS tape were already rented, then wander up and down the aisles hoping to find something else when all I was really doing was stalling for time until some employee gathered up the returned tapes from the drop box. There was a lot of walking around, peeking up over the shelf, feigning interest in The Ghoulies box art or something, and then repeating until I spotted movement...

Eventually, that drop box would be emptied and they would take their sweet time rewinding each tape because no one was kind enough to rewind it, scan it back into the system, and then place it along a side counter where movie-seeking vultures like myself would race over to see what came in before they were returned back to the shelves. After what seemed like hours (it was), you would wind up with either the new release movie you came in to fight for or something you've seen a million times before, and then it was time to finally check-out.

After scanning your membership card, it was time to be informed that you owed expensive late fees for having Harry and the Hendersons or something that was really embarrassing out for an entire month past the due date and then you had to scoff and pretend it wasn't you. Anyways, when you finally returned home, it was time to discover that the tracking was bad on a now unwatchable tape or the wrong tape was in the box and it needed to be returned or you just simply passed out from total exhaustion.

Weirdly, going to a video store still took way less time to find a movie to watch than the current modern day version of spending hour after hour after hour of scrolling through endless movie options on 50+ different movie streaming apps. By the time you find something sort of interesting to watch, your dinner is now cold and you'll be spending the rest of your evening staring at your phone instead anyways. Yep, Blockbuster Video (or any cool local video store) was kind of awesome... in hindsight.

Well, if you're tired of sitting around binge-watching anything you can think of that has ever been made and always in stock, are feeling nostalgic about VHS tapes and ancient video stores for some reason, your phone died, or you're just trapped at home with your family all trying to survive through a catastrophic global pandemic... then check out this cool new Blockbuster Game! This fun and nostalgic party game is designed for anyone who has ever seen a movie and comes packaged inside a retro Blockbuster Video VHS rental case. Whew, I'm kinda exhausted from the nostalgia to describe this much further, so check out this VIDEO to see it in action. It looks like a total blast to play and, best of all, there's no late fees or rewinding required!

► Amazon.com
► Target.com
When you buy through links on this site, we may earn an affiliate commission. As an Amazon Associate we earn from qualifying purchases.

The Blockbuster Game: A Movie Party Game for The Whole
Amazon.com
$15.99

The Blockbuster Game: A Movie Party Game for The Whole
Amazon.com
$27.84 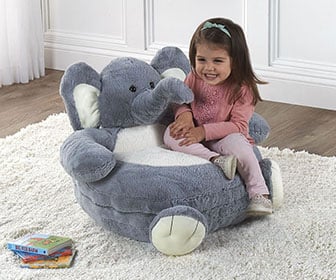 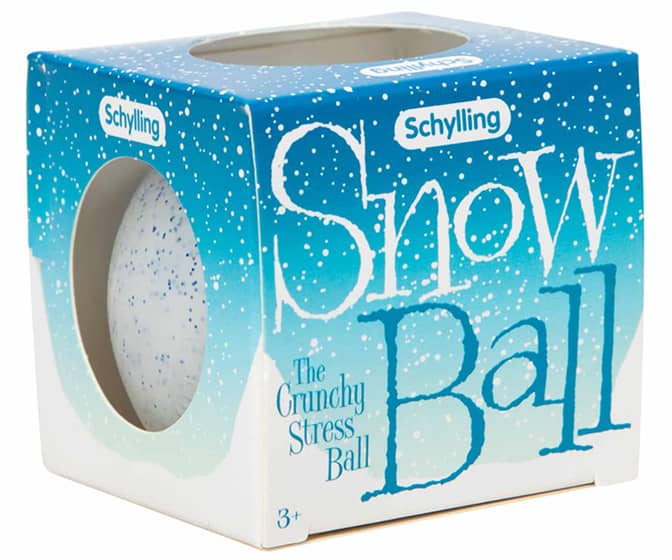 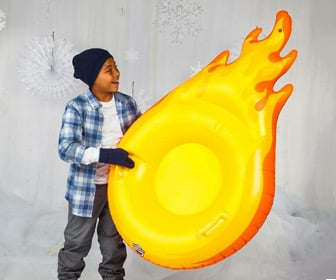 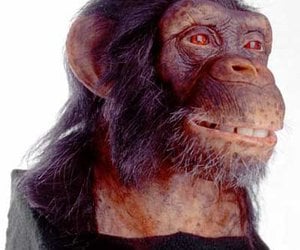 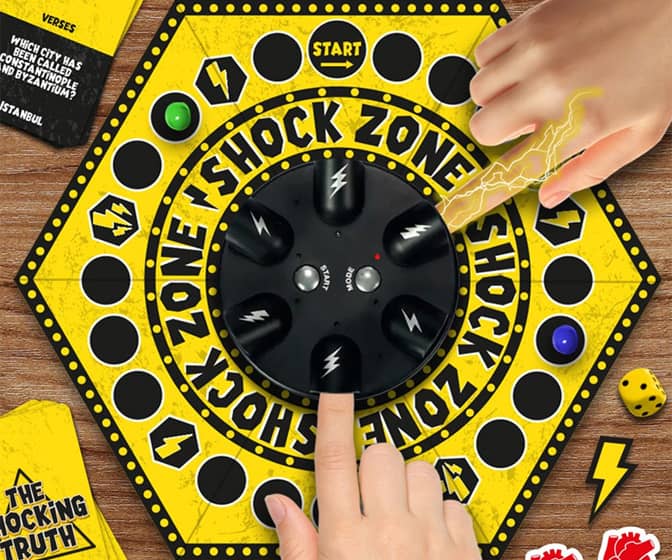 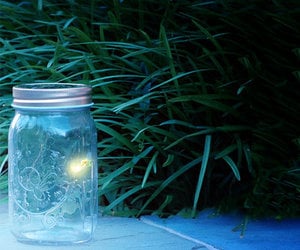 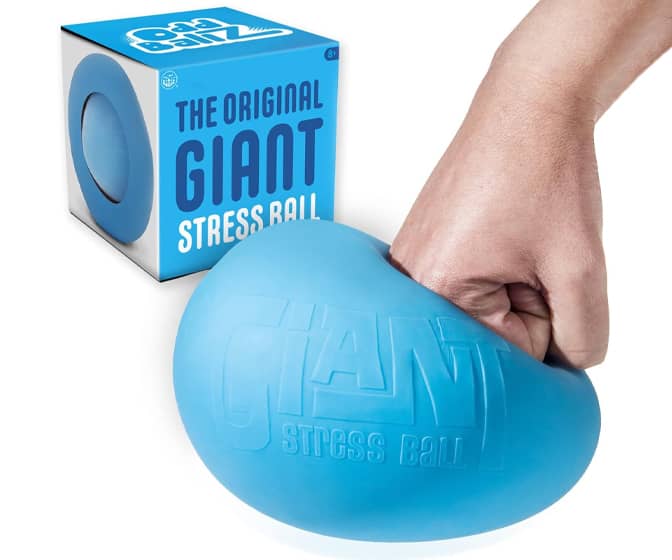 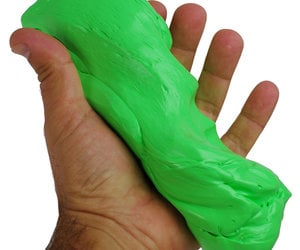 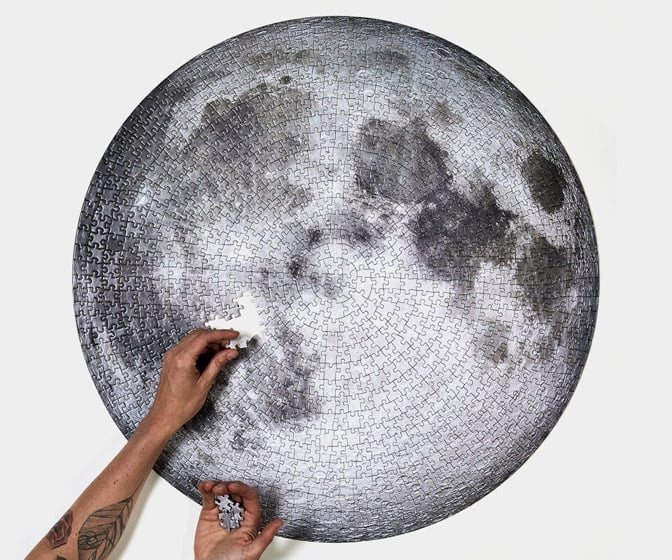 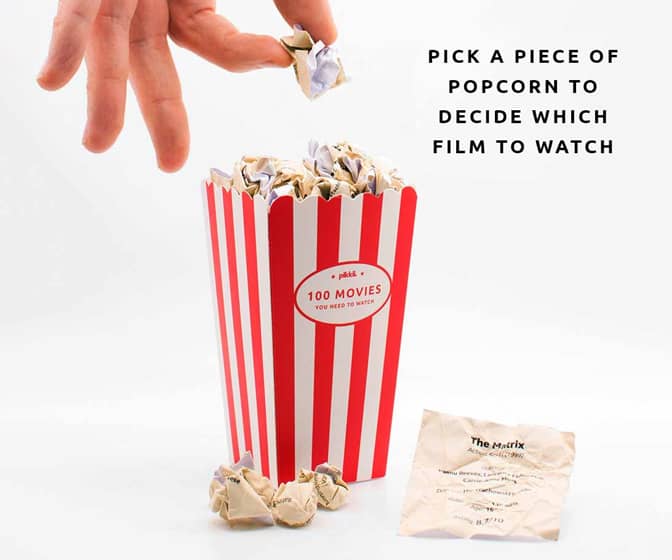 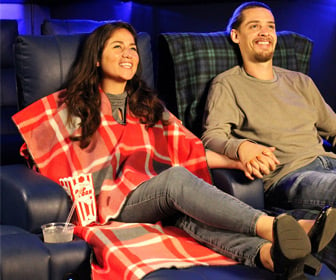 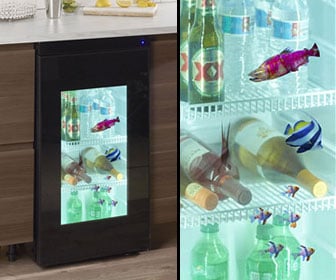 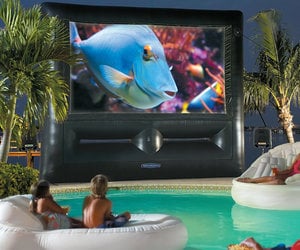 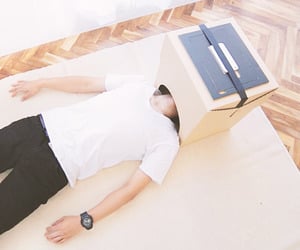 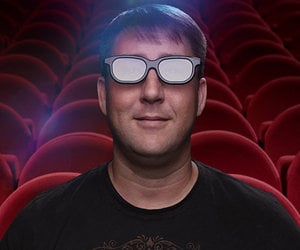 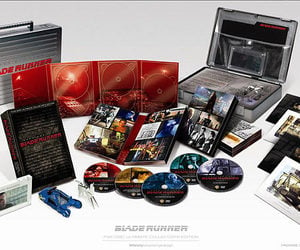 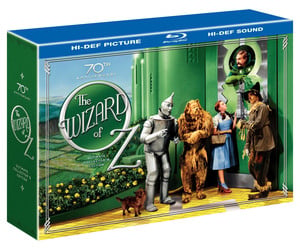 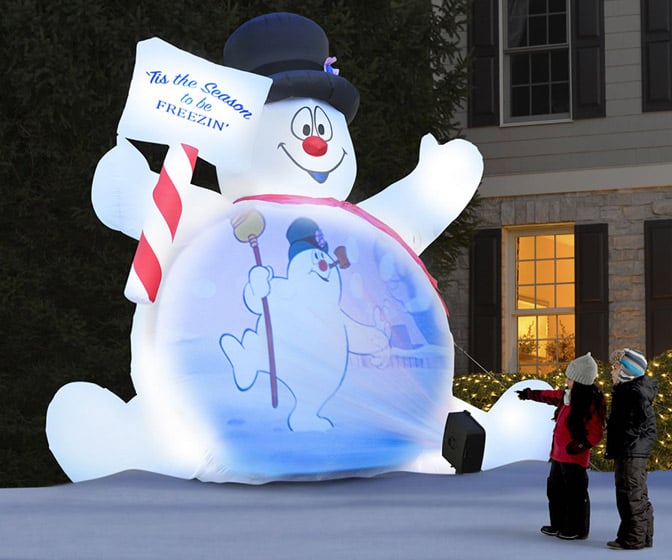