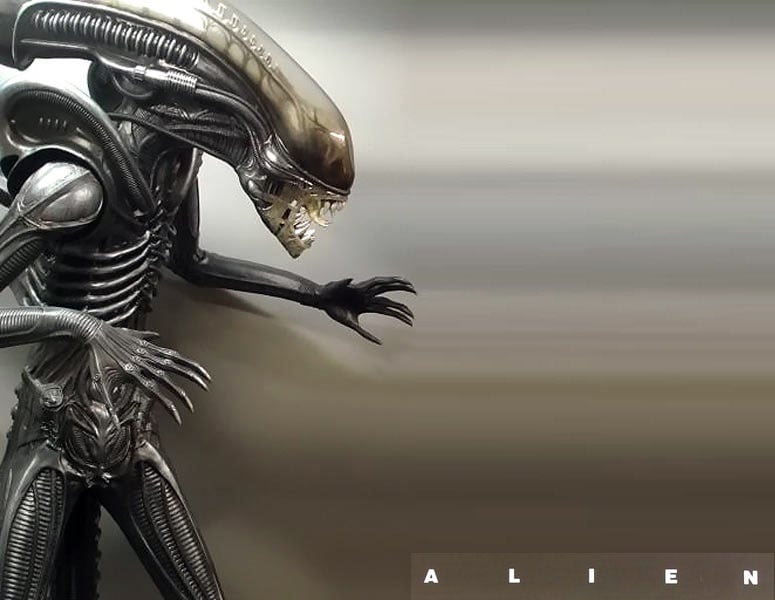 "You still don't know what you're dealing with do you? Perfect organism. Its structural perfection is matched only by its hostility. I admire its purity, its sense of survival; unclouded by conscience, remorse, or delusions of morality." - ASH (Alien 1979)

I'm a huge horror movie fan, but strangely enough, not too many horror movies actually scare me, that is, except for one. Sure when I was a little kid, that evil Poltergeist clown freaked me out, the unstoppable Terminator was out to kill me and Freddy Krueger was lurking around somewhere in my dreams, but nothing even compared to the real nightmares, fear, and probable damage that the ALIEN movies caused.

I was like 2 when my parents took me to the old drive-in theater to see that first ALIEN movie directed by Ridley Scott. R-rated was just another letter in the alphabet to them back then. To this day, that creature designed by H.R. Giger is still burned into my mind. For years as a child, I laid awake in bed at night with my covers pulled tight and up high enough to still peer out into the blackness of my bedroom, waiting for it to emerge slowly from my closet, reach up from under my bed, or lurk right outside my window. I don't know what scared me more about it, the weird eyeless elongated head, the second set of protruding snapping teeth, the long skeletal tail, the sickening thin biotech tubed body, or just that I may have had one of its eggs inside me waiting to pound and burst out of my chest in a spray of blood. Then the ALIEN$ sequel came out and the fear started all over again... to this day.

They say, in space no one can hear you scream, but they'll definitely hear you scream when you bring an ALIEN Warrior Lifesize Statue into your home. This 7 foot 7 inch replica of one of sci-fi horror's most fearsome and feared monsters will terrify all of those who venture near it. I have seen plenty of lifesize ALIEN statues before, but none of them have ever really captured the look of the one from the first movie like this one does. It has a latex polyfoam body and tail (which is even poseable), a resin and rigid foam head with vacu-formed dome and transparent dental acrylic lips. The coloring and attention to detail is truly frightening. Thankfully, this one doesn't have molecular acid for blood and unlike a real ALIEN, will play nicely in your home theater, that is, unless you have a lifesize Predator statue as well.

► MonsterGalaxy.com
► Find It On Amazon.com
When you buy through links on this site, we may earn an affiliate commission. As an Amazon Associate we earn from qualifying purchases. 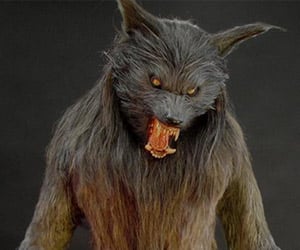 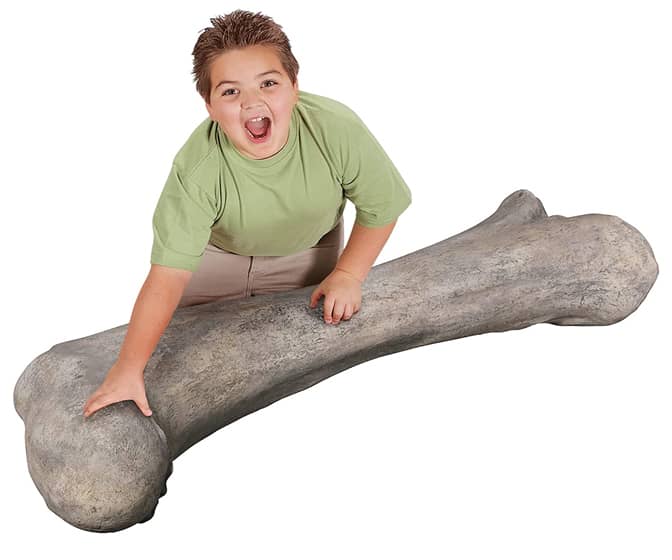 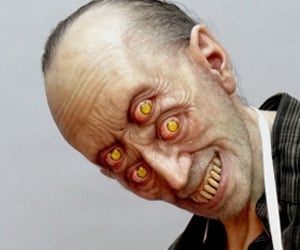 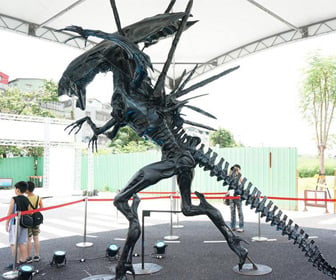 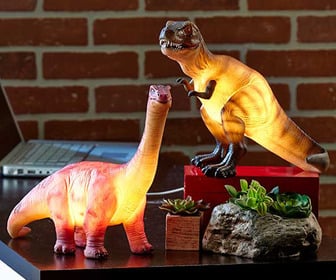 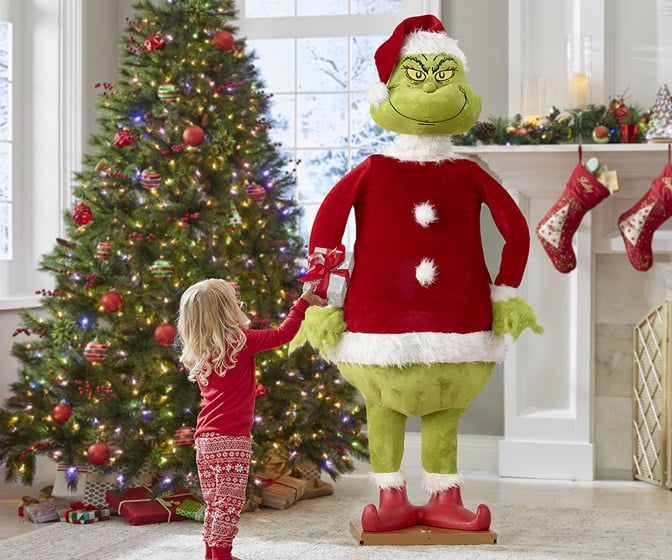 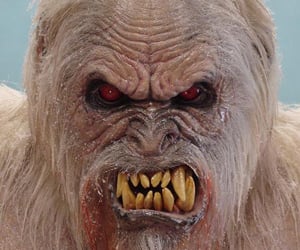 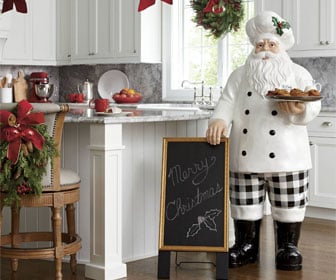 Santa Chef Statue with Serving Tray and Chalk Board Menu 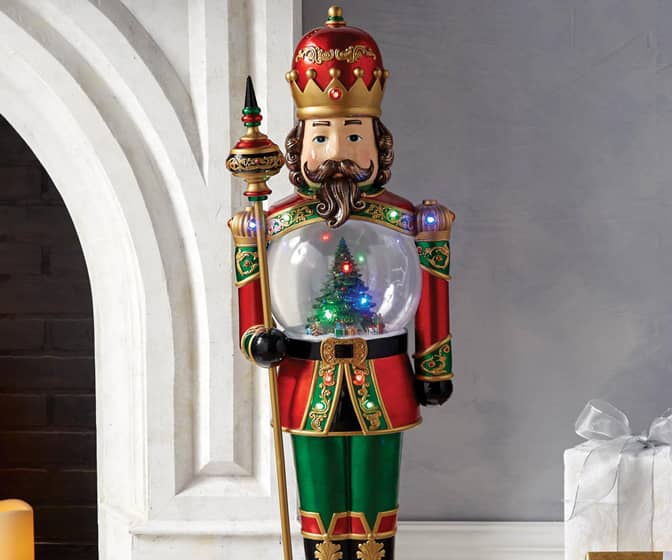 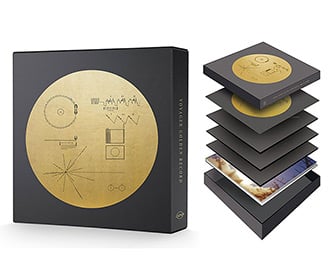 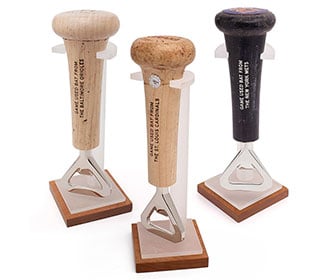 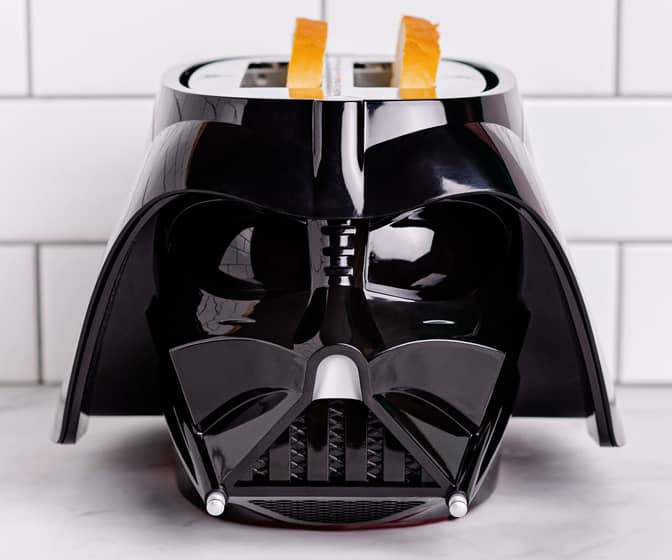 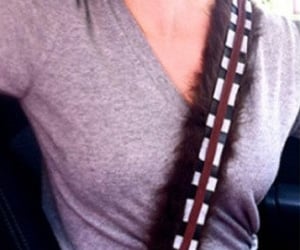 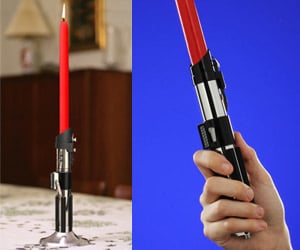 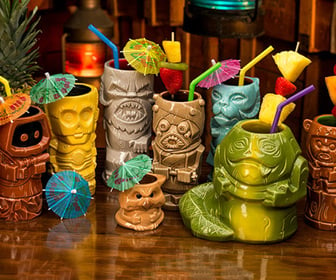 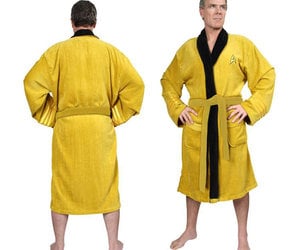