I love the game of Monopoly! It's the only board game I know of that let's you feel honest twinges of power and greed while you destroy your friends one by one. Nothing is better than owning that board and watching someone roll their last turn, land their thimble right on your hotel and look up at you with genuine terror in their eyes! It's great fun!

Monopoly is about to get even better, because Parker Brothers is re-releasing a special anniversary edition of Monopoly Nostalgia , which includes a wooden banker tray, vintage metal tokens, wooden houses and hotels, and aged play money to celebrate their 70th Anniversary. This is the set to get.

If it's your house, make some new house rules. You will need to make it clear at the beginning of your game that deals can be made between players. The best deal you can make is to buy the properties you need off your friends by letting them land on those properties rent free. Make sure to put in the clause that the deal is no longer valid when it's finally down to two people. If played smart, everyone will elminate each other for you and you will win everytime.

► Amazon.com
► Find It On eBay.com
When you buy through links on this site, we may earn an affiliate commission. As an Amazon Associate we earn from qualifying purchases.

Monopoly: The Lord of The Rings Edition Board Game Inspired
Amazon.com
$38.00 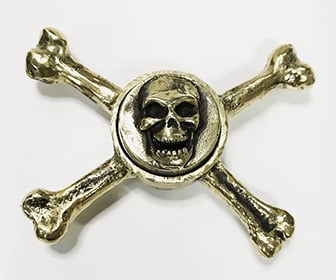 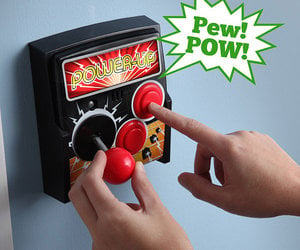 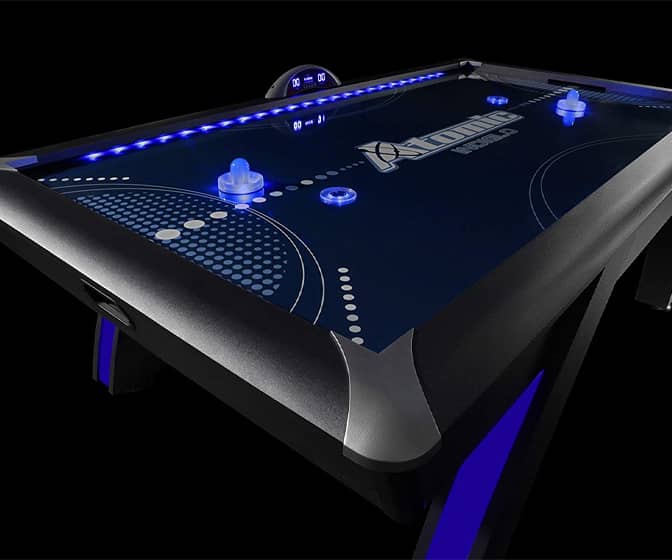 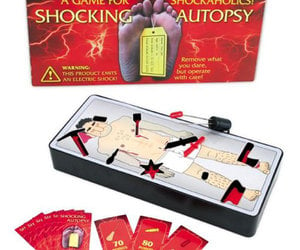 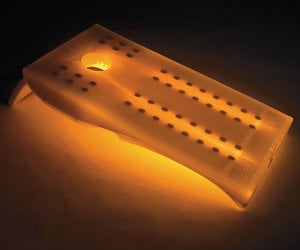 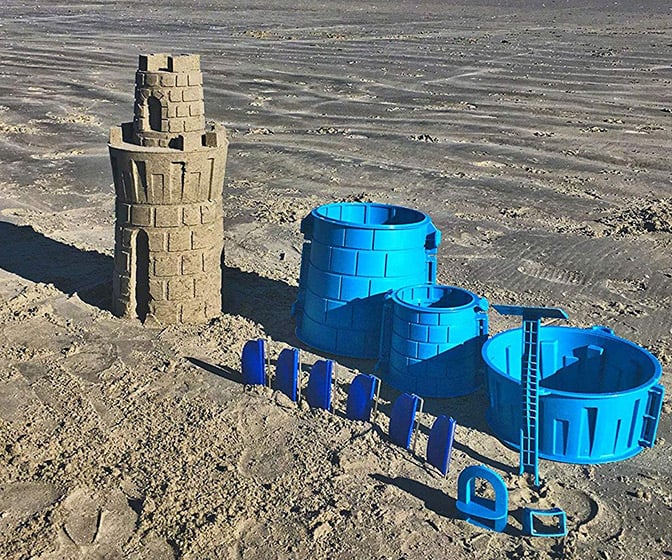 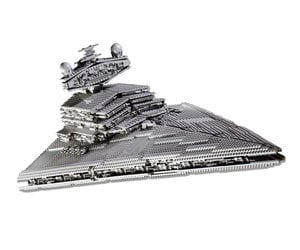 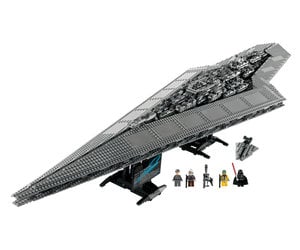 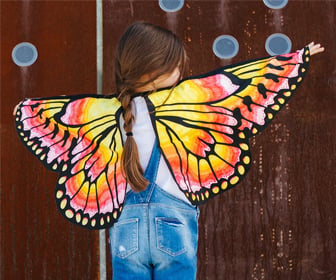 Design Your Own Wearable Butterfly Wings 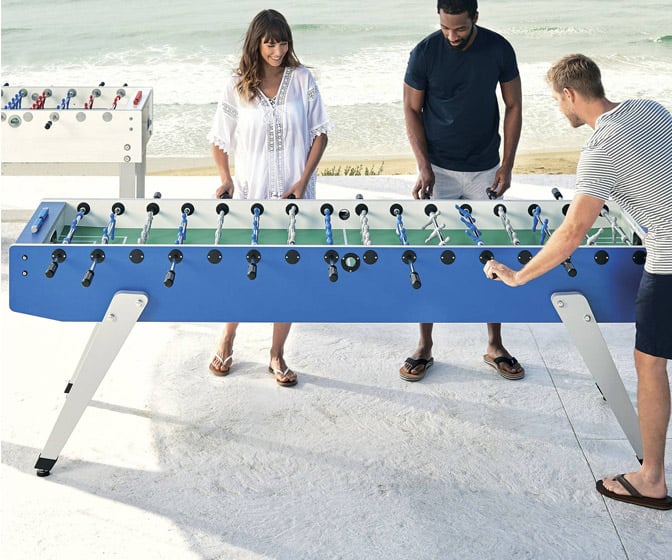 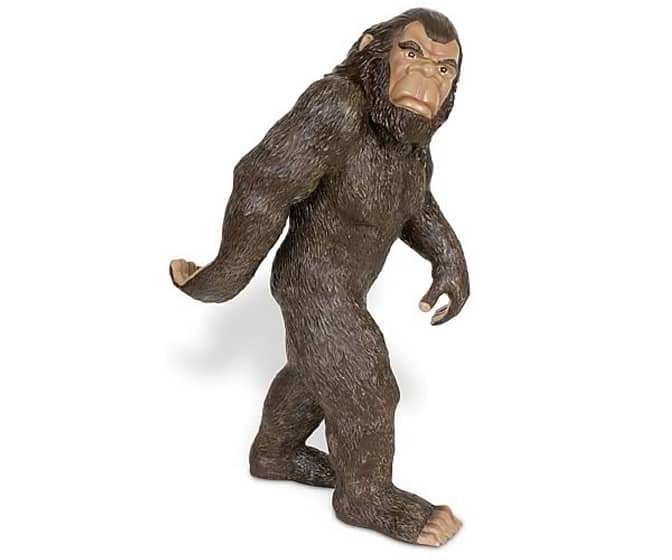 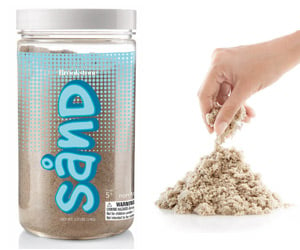 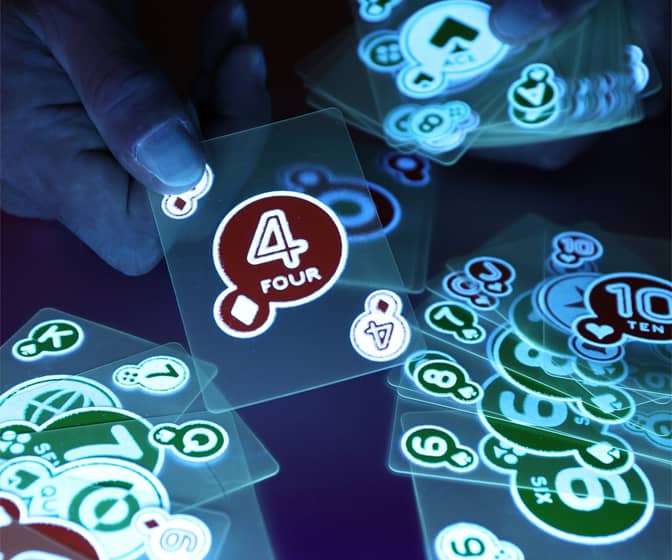 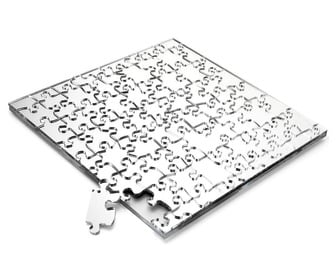 The Mirror Puzzle - The Coolest Puzzle Ever? 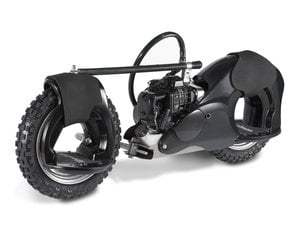 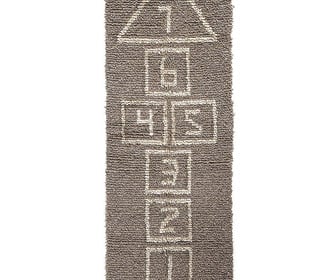 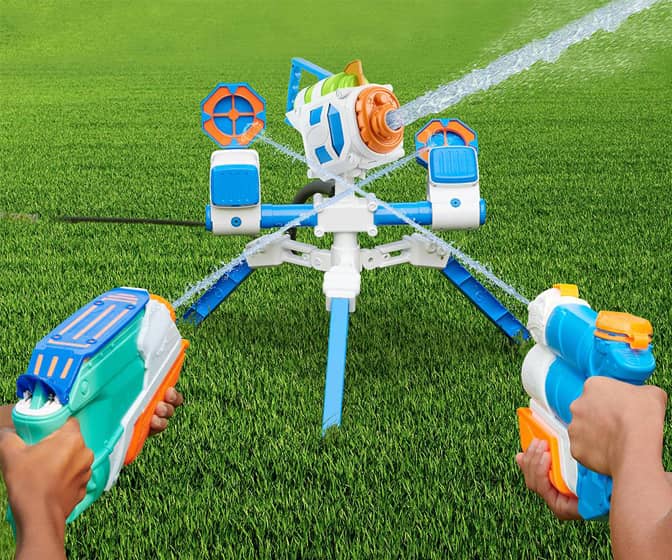 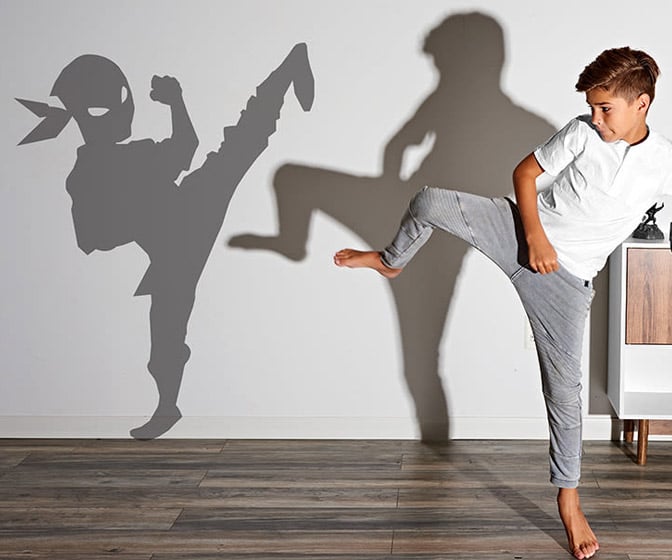 Shadow Fighter - Fight Against the Shadow of a Ninja!
▼    View All Toys and Games    ▼